Barbara Barrett Appointed to Smithsonian Board of Regents 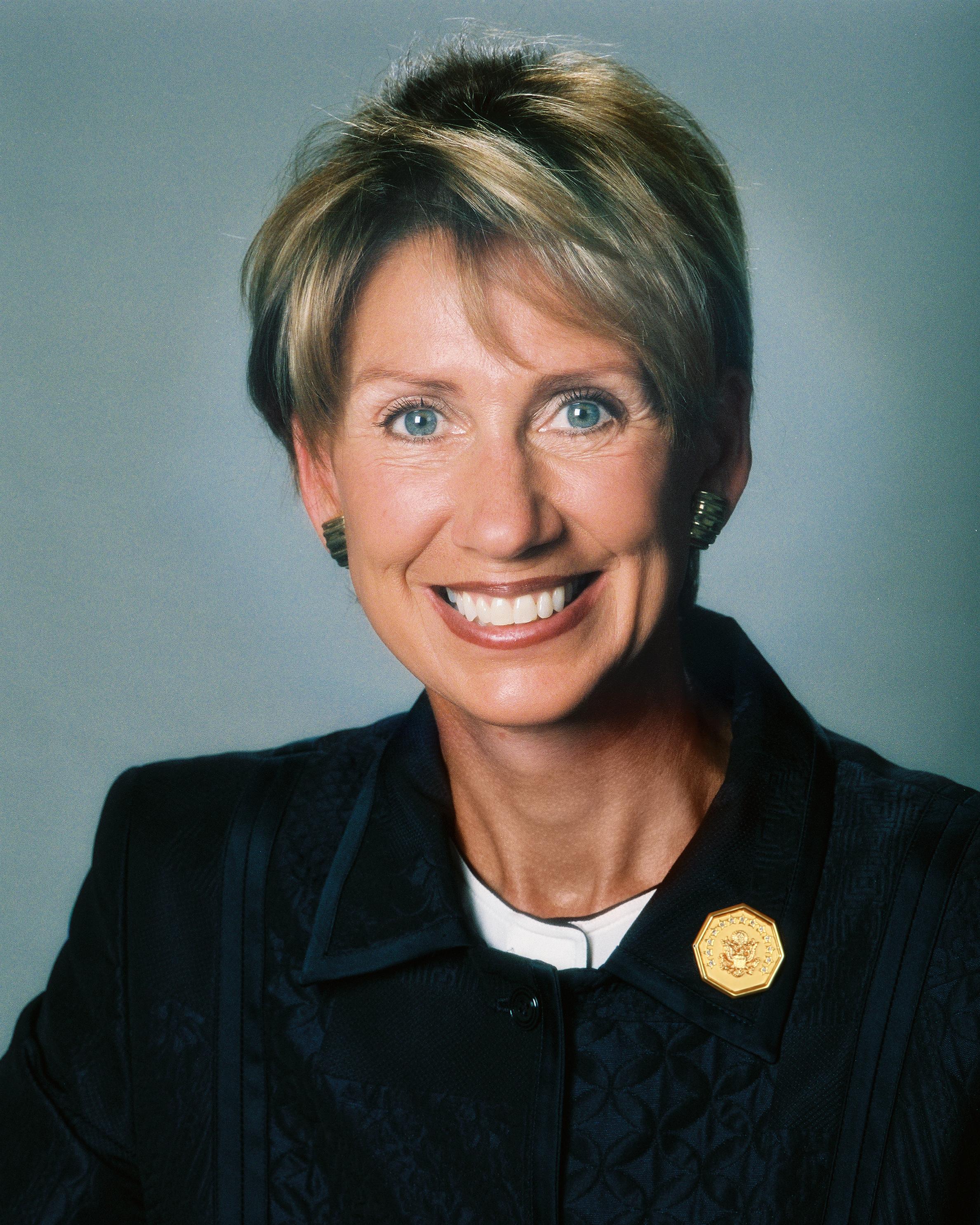 Barbara Barrett has been appointed a member of the Smithsonian’s Board of Regents. President Barack Obama signed the resolution Jan. 10 appointing her as a citizen regent. Barrett’s six-year term begins immediately.

Barrett has a connection to the Smithsonian dating to the 1980s when she was a member of the National Air and Space Museum Board; she served on the Smithsonian National Board for most of the last decade and co-founded Smithsonian Gemstone Collectors in 2010.

Barrett is CEO of Triple Creek Guest Ranch, an award-winning Montana resort. She also serves on the governing boards of the RAND and Aerospace Corps., Sally Ride Science, and the Lasker and Space Foundations.  Barrett recently concluded her tenure as interim president of Thunderbird School of Global Management.

Earlier, Barrett was U.S. Ambassador to Finland, CEO of the American Management Association, a Fellow teaching leadership at Harvard and a member of the boards of Raytheon, Exponent and Piper Aircraft Corps., Hershey Trust and Mayo Clinic.

Barrett has also served as senior advisor to the U.S. Mission to the United Nations, deputy administrator of the Federal Aviation Administration and vice chairman of the Civil Aeronautics Board.  She chaired the State Department’s Women’s Economic Empowerment Working Group, the Advisory Commission on Public Diplomacy and the Secretary of Commerce’s Export Conference.  As a member of the U.S.-Afghan Women’s Council, she founded a program to train and mentor Afghan women entrepreneurs.

Barrett was founding chairman of Valley Bank of Arizona, a partner in a large law firm and, before she was 30, an executive of two Fortune 500 companies.

Barrett earned her bachelor, masters and law degrees at Arizona State University. Honorary doctorates have been conferred by ASU, Thunderbird School of Global Management, Embry-Riddle Aeronautical University, the University of South Carolina, Pepperdine University and Finlandia University.  She has been recognized with the Horatio Alger Award and Sandra Day O’Connor Board Excellence Award.

An instrument-rated pilot, Barrett trained at the Gagarin Cosmonaut Training Center in Star City, Russia, and Baikonur Cosmodrome in Kazakhstan, culminating in certification as an astronaut.