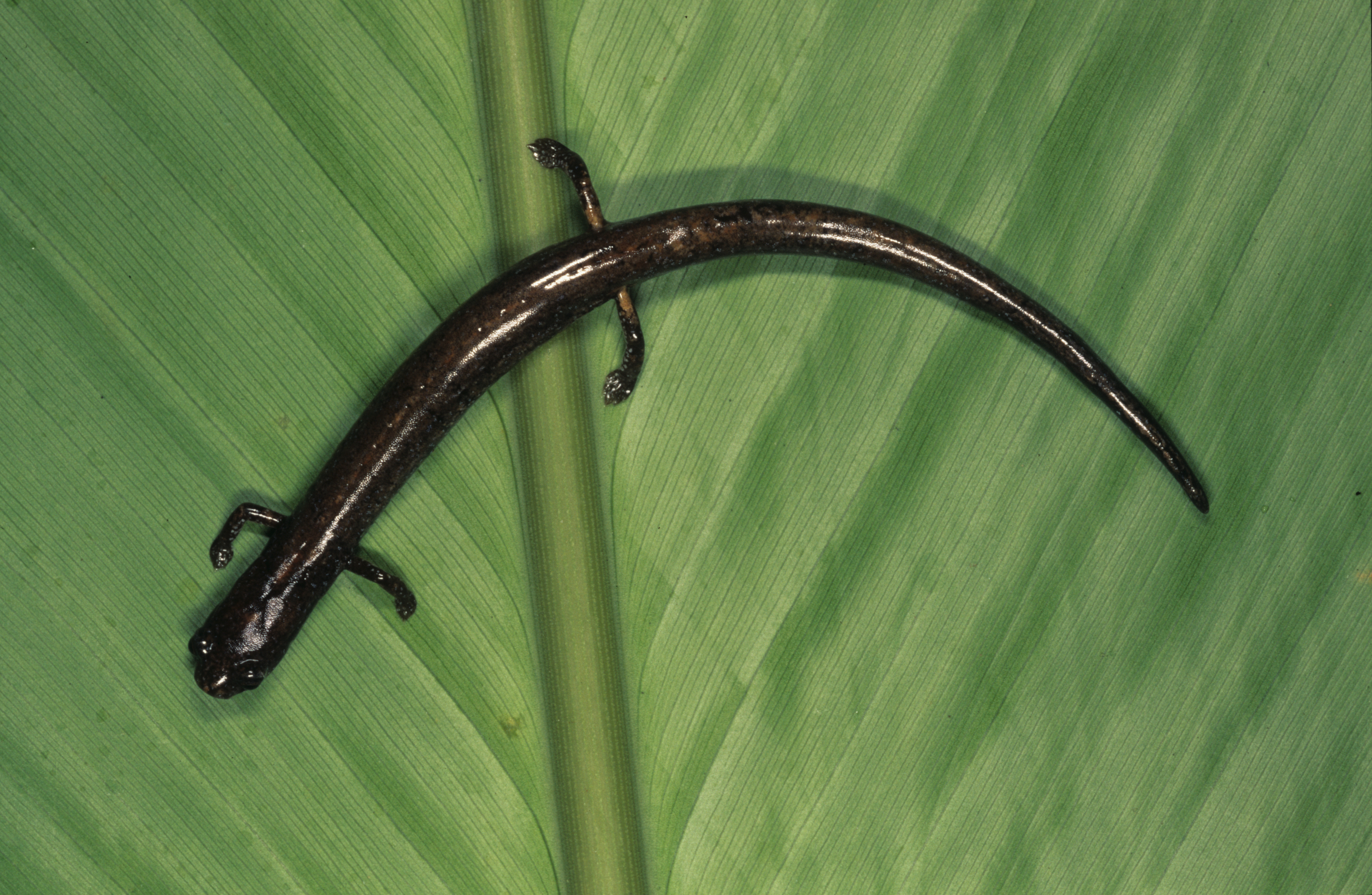 Species exchange between North and South America created one of the most biologically diverse regions on Earth. A new study by Smithsonian scientists and colleagues published this week in the Proceedings of the National Academy of Sciences shows that species migrations across the Isthmus of Panama began about 20 million years ago, some six times earlier than commonly assumed. These biological results corroborate advances in geology, rejecting the long-held assumption that the Isthmus is only about 3 million years old.

“Even organisms that need very specific conditions to survive, such as salamanders and freshwater fishes, crossed the Isthmus of Panama over 6 million years ago,” said lead author, Christine Bacon, former post-doctoral fellow in staff scientist Carlos Jaramillo’s group at the Smithsonian Tropical Research Institute. “These early migrations impact our understanding of how and when biodiversity in the Americas took shape.”

The Isthmus of Panama, which links North and South America, plays a crucial role in the planet’s atmospheric and oceanic circulation, climate and biodiversity. Despite its importance across multiple disciplines, the timing of the formation and emergence of the Isthmus and the effect it had on those continents’ biodiversity is controversial.

In the new study, Bacon, now at the University of Gothenburg in Sweden, examines a large number of molecular studies and fossils, including land and aquatic organisms.

Models based on molecular genetic data indicate that rather than one great migration following a set closure time, there were several periods in which animals and plants moved across the intercontinental land bridge. There are shifts in the rate of movement of animal fossils moving from North America to South America at 23 million and within the past 10 million years.

Authors also compare the proportion of immigrants in each direction to sea level and global mean temperature, showing that migrations may have coincided with low sea levels.

A known date for the rise of the Isthmus is important to evolutionary biologists who want to understand how species of marine organisms diverged and when species of terrestrial organisms moved from one continent to another. The date is also critical in understanding ancient climate change patterns. The 3 million year date was established by the Panama Paleontology Project, headed by Jeremy Jackson and Anthony Coates, also at the Smithsonian Tropical Research Institute.

The Smithsonian Tropical Research Institute, headquartered in Panama City, Panama, is a part of the Smithsonian Institution. The institute furthers the understanding of tropical nature and its importance to human welfare, trains students to conduct research in the tropics and promotes conservation by increasing public awareness of the beauty and importance of tropical ecosystems. Website: www.stri.si.edu