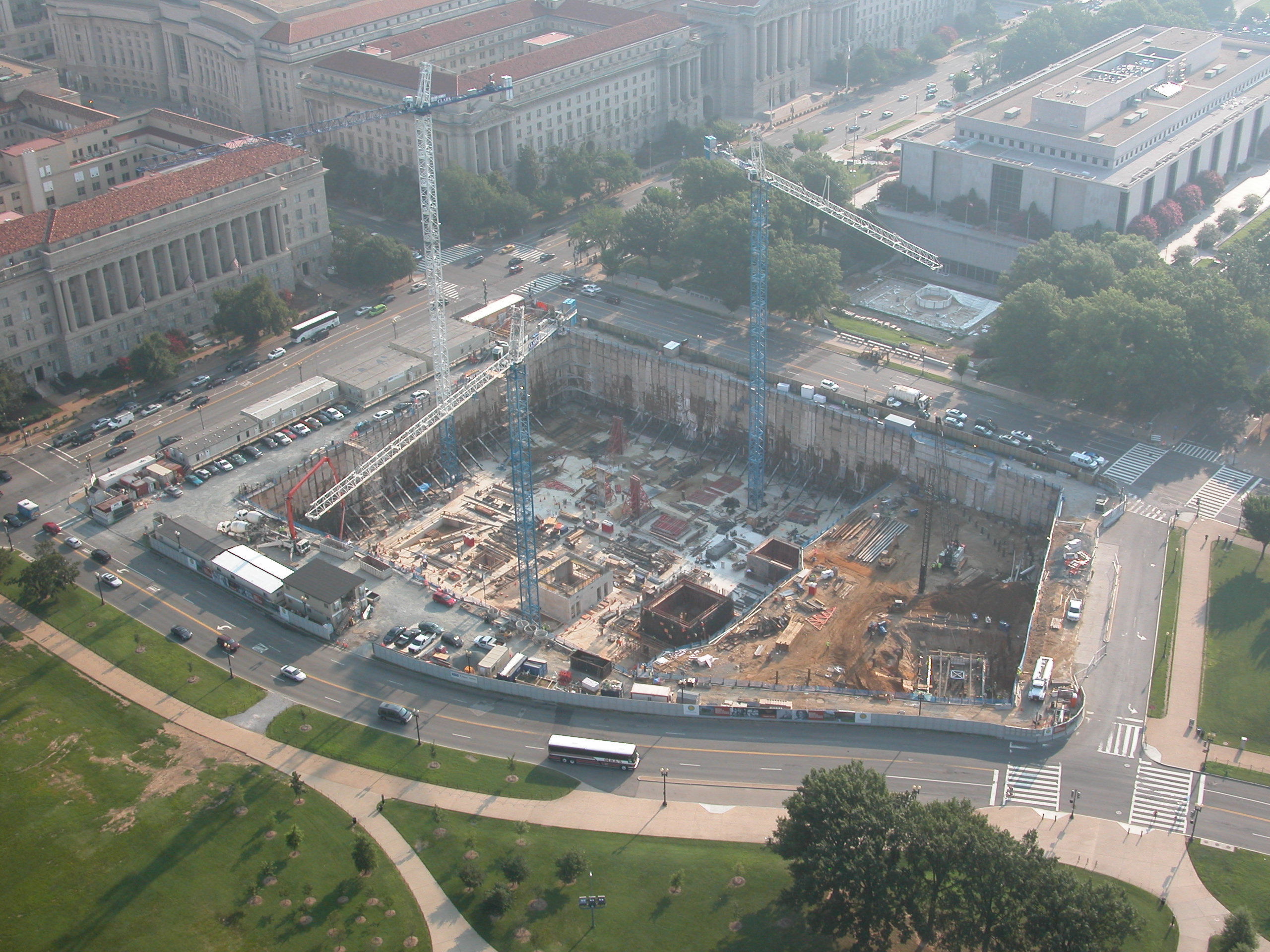 The National Museum of African American History and Culture announced July 30 that Altria Group has given $1 million to support the capital campaign of the new museum. The gift will be used to help complete construction of the Smithsonian’s 19th museum.

Currently being built on a five-acre site adjacent to the Washington Monument, the nearly 400,000-square-foot museum is scheduled to open in 2016 at a cost of more than $500 million, which covers design, construction and installation of exhibitions. Half the cost is being covered by Congress, the rest by the private sector through a campaign that has raised more than $170 million.

“We are honored to have the support of Altria Group as we move into the final phase of construction,” said Lonnie G. Bunch III, founding director of the museum. “As the building takes shape in the nation’s capital, Altria is helping us create a groundswell of excitement and pride for a museum with an unprecedented mission: to tell America’s story through the lens of the African American experience.”

“For decades, there have been countless stories about the African American experience that haven’t been told or fully appreciated,” said Jennifer Hunter, senior vice president of Corporate Affairs at Altria Client Services. “We’re proud that our investment will help give a voice to these stories for generations to come.”

Since its start in 2003, the museum has built a collection of more than 30,000 objects to be used in exhibitions exploring major periods of African American history beginning with the origins in Africa and continuing through slavery, Reconstruction, the civil rights era, the Harlem Renaissance, the great migrations north and west and into the 21st century. Highlights of the collection include a Jim Crow railroad car (c. 1922), an open cockpit bi-plane (c. 1941) used to train the famed Tuskegee Airmen for Army Air Corps service during World War II, a slave cabin from a plantation on Edisto Island, S.C. (early 1800s), Louis Armstrong’s Selmer trumpet (c.1930) and works of art by Charles Alston, John Biggers, Elizabeth Catlett, Jacob Lawrence and Lorna Simpson.

The National Museum of African American History and Culture was established by an Act of Congress through legislation signed into law in 2003 by President George W. Bush. It will be the nation’s largest and most comprehensive cultural institution devoted exclusively to exploring and documenting the African American story and its impact on American history. While the museum is under construction, it is offering scholarly programs, designing exhibitions, building collections and publishing books.

Its current exhibition, “Changing America: The Emancipation Proclamation, 1863 and The March on Washington, 1963” explores the impact of those two milestones in American history and is on view through Sept. 7 in the museum’s temporary gallery in the Smithsonian’s National Museum of American History. For more information, visit the museum’s website at nmaahc.si.edu.