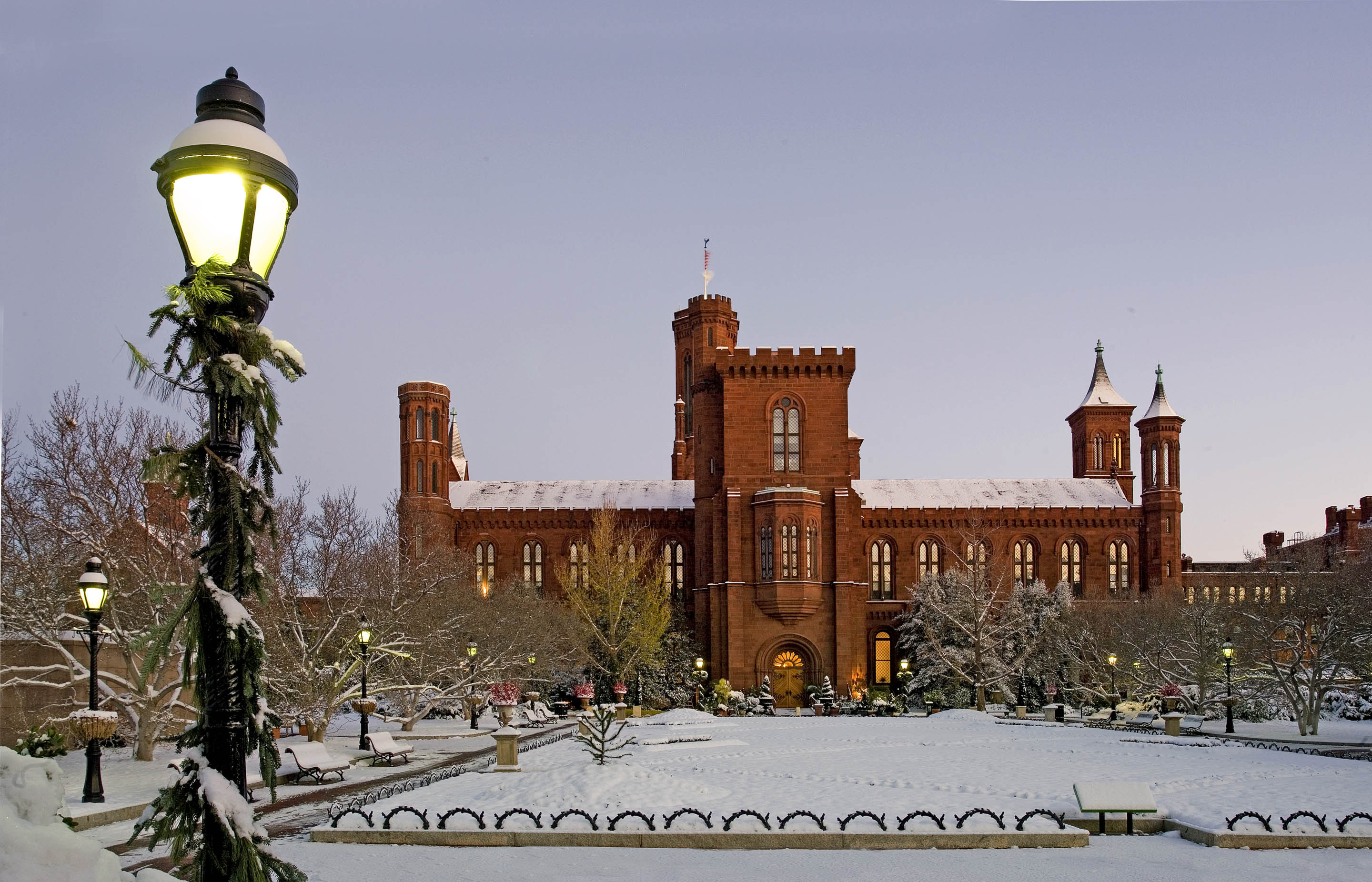 The Smithsonian announced today that it is exploring the possibility of opening an exhibition space in London at the new cultural complex being developed at the Queen Elizabeth Olympic Park, site of the 2012 Olympics.

If an agreement is reached, it will mark the first time in the Smithsonian’s 168-year history that the Institution has ventured beyond U.S. borders for a long-term exhibition venue. 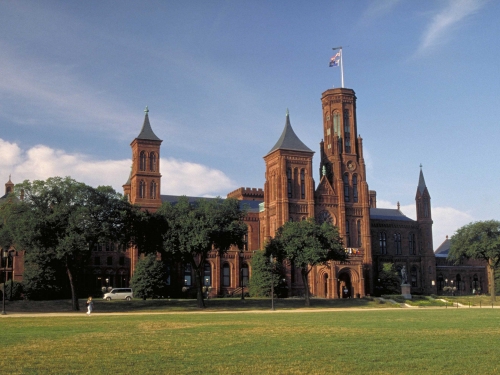