“Thomas W. Haas We All Fly” 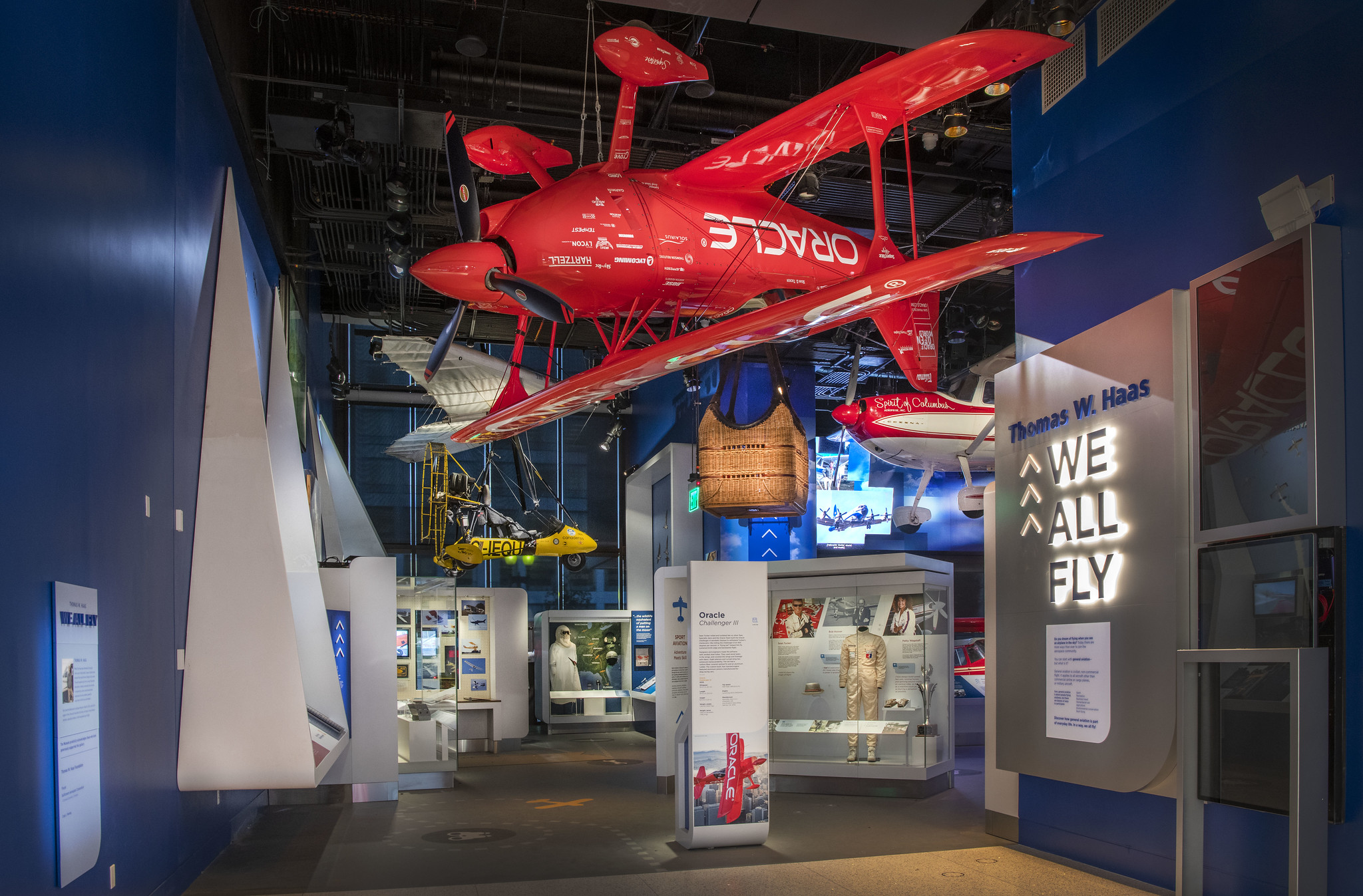 The new “Thomas W. Haas We All Fly” exhibition celebrates general aviation by telling the story of its many aspects in the United States and how it affects the average visitor’s daily life. It will cover diverse themes, including sport, private, business, humanitarian and utility flight. The exhibition will strive to inspire the next generation of pilots and reveal the diversity of career opportunities available in general aviation, beyond jobs in the cockpit.

“We All Fly” Curator Bios

Dorothy Cochrane
Dorothy Cochrane curates the collections of general aviation aircraft; flight materiel (specifically personal, business and utility production aircraft); aerial cameras; and the history of general aviation and women in aviation. She holds a Bachelor of Arts in history from Ithaca College and a Master of Education from Lehigh University. Cochrane is the co-author of The Aviation Careers of Igor Sikorsky and is the responsible curator for the Barron Hilton Pioneers of Flight Gallery, and the General Aviation, Business Aviation, Aerobatic Aviation and Aerial Camera exhibit stations and cases. Cochrane is also the speaker coordinator for the museum’s General Electric Aviation Lecture Series and Charles A. Lindbergh Memorial Lecture. She earned her private pilot license in 1994. Cochrane is a member of the Aircraft Owners and Pilots Association and the Experimental Aircraft Association. She is currently writing a book on Anne Morrow Lindbergh.

Russell Lee
Russell Lee is a curator in the museum’s Aeronautics Department. He curates two collections: sport and recreation aircraft and the collection of Japanese World War II aircraft. There are 42 sport and recreation aircraft and they represent enthusiasts, builders and pilots who have constructed and flown numerous designs and configurations. The collection of 20 Japanese aircraft is one of the largest in the world. In addition to collecting, interpreting and documenting those artifacts, Lee has participated in preserving and restoring various museum aircraft. Lee is co-curator on the “We All Fly” and Commons exhibition teams. He has also curated exhibits about sport aviation, aeronautical pioneers and aviation technology. Lee earned a Bachelor of Arts from Southwest Texas State University and a Master of Arts from George Mason University.