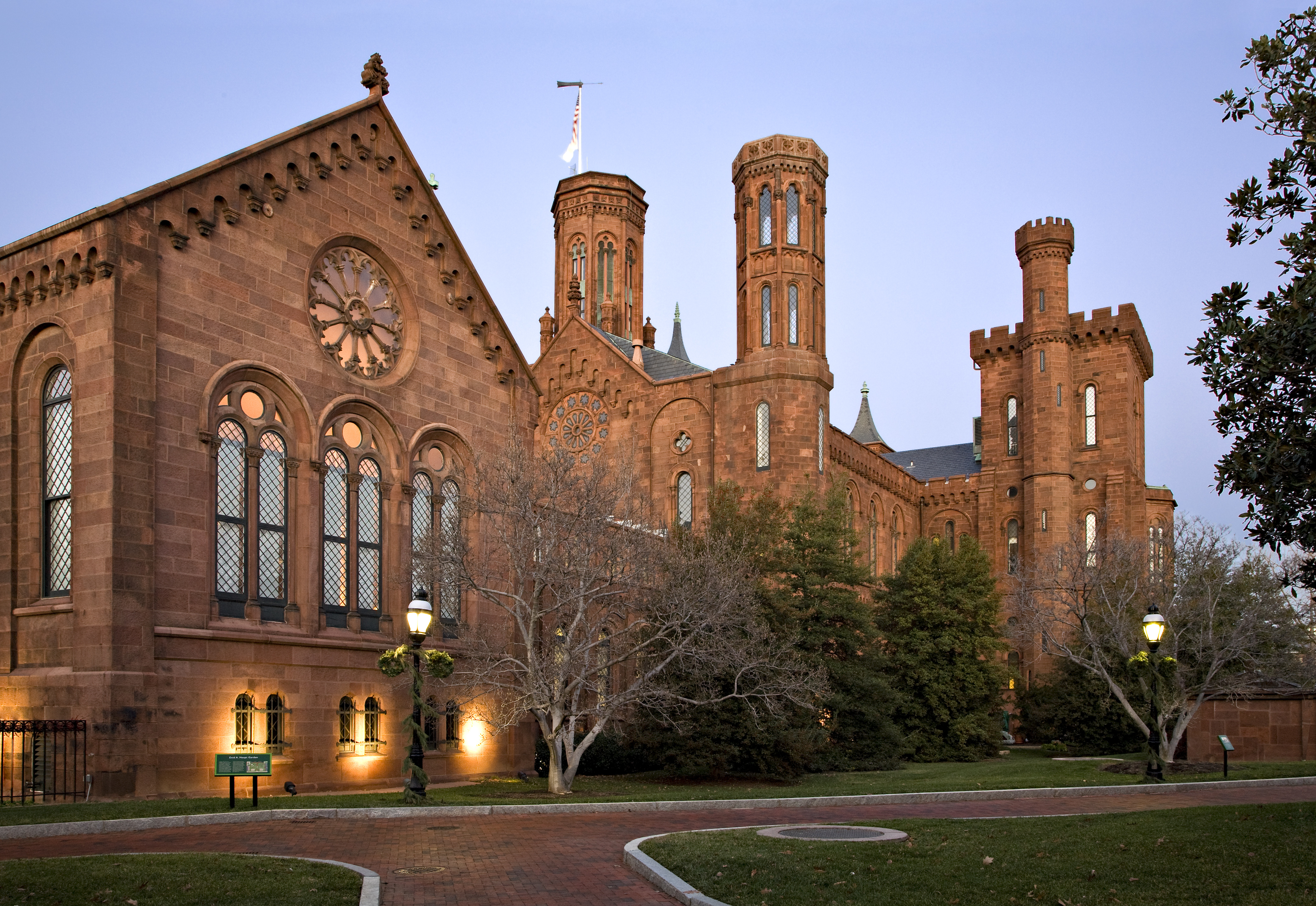 Legislation passed Dec. 27, 2020, calls for two new museums to be established at the Smithsonian. Congress has not yet allocated money for these museums; funding will be included in future appropriations. Below are the next steps for the Smithsonian. Meroë Park, Deputy Secretary, with the assistance of an internal committee of senior Smithsonian officials, is overseeing the effort.

National Museum of the American Latino
On June 29, the 19 members of the museum’s board of trustees were announced.

Smithsonian American Women’s History Museum
On Nov. 2, the 25 members of the museum's advisory council were announced.

Ongoing Latino and Women’s History Programs at the Smithsonian

The Smithsonian has a robust program of exhibitions, public events and research to tell the stories of Latino Americans and women in the United States. These programs will continue to work independently during the years the museums are being established.

Since its founding in 1997, the Smithsonian Latino Center has advanced representation of Latino history and culture in the United States. Under Díaz’s direction, the center collaborates with Smithsonian museums to expand scholarly research, public programs, digital content, collections and more. Since 2010, the center has funded 20 positions for Latino curators, archivists and curatorial assistants across the Institution.

In 2018, the Smithsonian officially launched the American Women’s History Initiative—“Because of Her Story”—to document, research, collect and exhibit the stories of women who have helped shape America. The initiative has developed exhibitions, programs, educational material and digital content; funded nine curatorial positions dedicated to women’s history across Smithsonian museums; and published a book, Smithsonian American Women.