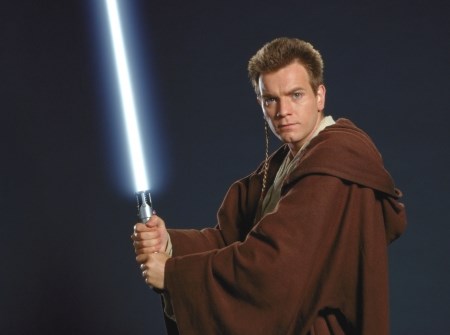 Rebel, Jedi, Princess, Queen: Star Wars™ and the Power of Costume explores the challenges in dressing the Star Wars universe from the Galactic Senate and royalty to the Jedi, Sith and Droids™. Featuring 60 hand-crafted costumes from the first six blockbuster Star Wars films, the exhibition reveals the artists’ creative process—and uncovers the connection between character and costume. Star Wars and The Power of Costume was developed by the Smithsonian Institution Traveling Exhibition Service in partnership with the Lucas Museum of Narrative Art and in consultation with Lucasfilm Ltd.