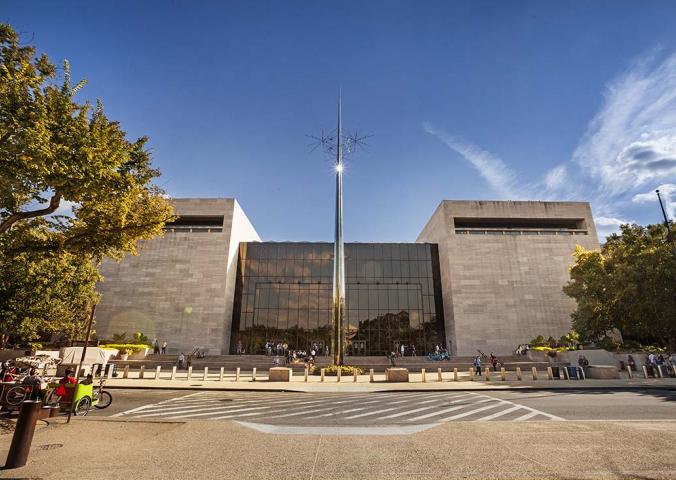 The Smithsonian’s National Air and Space Museum is one of the world’s most popular museums with more than 4.5 million visitors in 2019. Its mission is to commemorate, educate and inspire visitors by preserving and displaying aeronautical and spaceflight artifacts. The museum maintains the world’s largest collection of historic aircraft and spacecraft among more than 68,000 objects and serves the public through exhibitions, public programs, educational activities, publications and electronic outreach. It is also a vital center for historical research on aviation and spaceflight and related science and technology, and home to the Center for Earth and Planetary Studies, which performs original research and outreach activities in planetary sciences.

The museum has two public display facilities. The flagship building on the National Mall in Washington, D.C., which opened in July 1976, houses many of the icons of flight, including the original 1903 Wright Flyer, Charles Lindbergh’s Spirit of St. Louis, Chuck Yeager’s Bell X-1, John Glenn’s Friendship 7 spacecraft and a lunar rock sample that visitors can touch. The museum’s Steven F. Udvar-Hazy Center, in Chantilly, Virginia, opened in December 2003 and houses many more artifacts in an open, hangar-like setting, including a Lockheed SR-71 Blackbird, a Concorde, the Boeing B-29 Superfortress Enola Gay, the Dash 80 prototype for the Boeing 707, the sole-surviving Boeing 307 Stratoliner and space shuttle Discovery.

In late 2018, the museum began a seven-year complete renovation of the National Mall building. All 23 galleries and public spaces will be completely transformed to present the story of flight in exciting and engaging new ways. The west wing of the building is currently closed for the first phase of the renovation. In 2022, the first new galleries will begin to open to the public and the east wing of the building will close for renovation. See below for the current status.

The following galleries were closed in December 2018 and January 2019 for the renovation: “Apollo to the Moon,” “America by Air,” “Sea-Air Operations,” “Looking at Earth,” “Military Unmanned Aerial Vehicles,” “Golden Age of Flight,” “World War II Aviation,” “Jet Aviation,” “Barron Hilton Pioneers of Flight Gallery,” “Legend, Memory and the Great War in the Air” and half of the “Boeing Milestones of Flight Hall.” 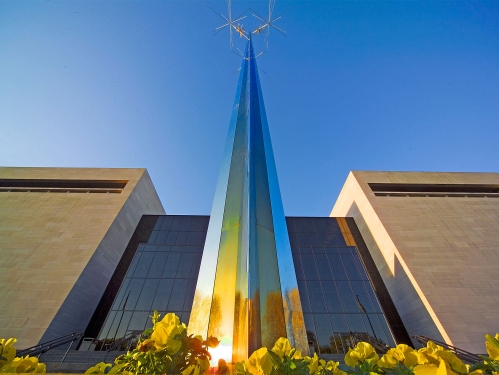