Examples of Projects Supported by the Smithsonian Campaign 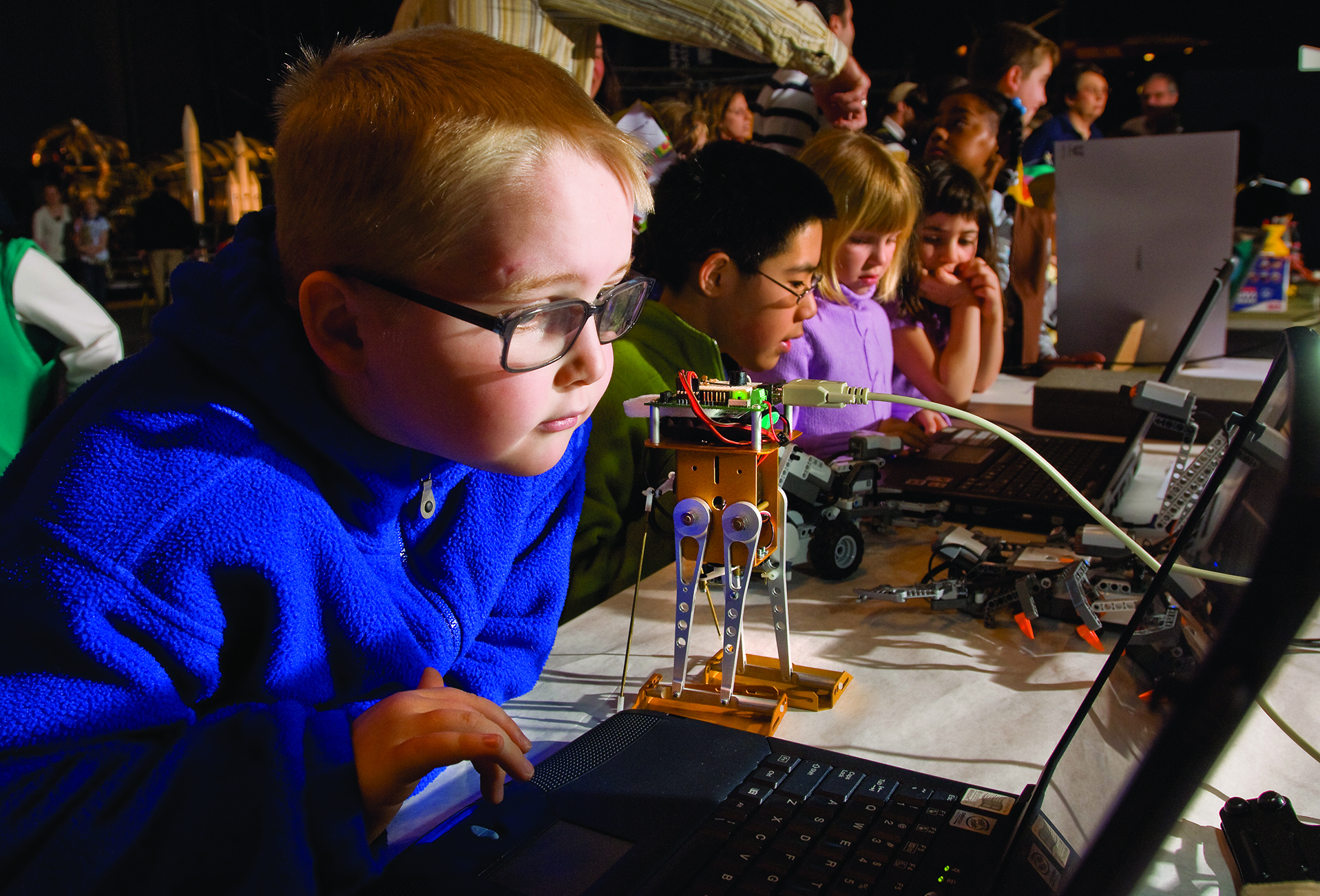 Private support raised by the Smithsonian Campaign is fueling the transformation of the Smithsonian into a 21st-century institution. The campaign has already raised more than $1 billion through gifts from thousands of donors across the nation. These are stories of a few individual campaign gifts and their impact:

As chairman and CEO of American Express and a philanthropist, Ken Chenault has chaired the fundraising program of the museum and serves on its council. Chenault and his wife Kathryn have made a founding donor gift ($1 million) for the design and construction of the museum, which is scheduled to open in 2016. “The museum speaks of hope; it speaks of struggles and it speaks of dreams,” Chenault said.

The Bill & Melinda Gates Foundation is known for supporting forward-looking initiatives around the world. The foundation established an endowment ($30 million to create the Youth Access Endowment, $10 million for the National Museum of African American History and Culture and $10 million for the Smithsonian Grand Challenges Consortia) at the Smithsonian to fund innovative, multidisciplinary education projects. The Youth Access Endowment reaches students and teachers in underserved regions around the country. Through the endowment, children in Massachusetts photographed deep space with robotic telescopes while others in Maryland mapped out their personal narratives through technology and art. “The Smithsonian is a national treasure,” Bill Gates said. “We must support its place in American education, culture and world history.”

David Koch remembers his awe the first time he encountered a dinosaur skeleton in a museum as a child. His $35 million donation to the Museum of Natural History, the largest gift the museum has received, will fund the renovation of the beloved dinosaur hall, one of the Smithsonian’s most popular exhibitions. The hall, which will be named for Koch, will display the museum’s new Tyrannosaurus rex skeleton. It is scheduled to open in 2019. “This phenomenal Natural History Museum needs to have an updated dinosaur hall,” Koch said. “They are the most popular in any natural history museum.”

As chair of the Patrick F. Taylor Foundation, which she founded with her late husband, Phyllis Taylor understands the vital importance of education to the nation. The foundation’s gift of $7.5 million to the museum’s West Wing Education Center establishes an “Object Project” focusing on everyday things that have changed everything, and encourages visitors of all ages to discover American history through games, activities and authentic touchable objects. In addition, the gift funds an endowment to serve K–12 teachers and student outreach and programming.

Investing in the Future

Concerned about species extinctions around the world, Maggie Godbold and Steven Bershader’s planned gift will endow Smithsonian Environmental Research Center science education programs, infrastructure and technology. “The center’s mission—understanding the human impact to the environment, cause and effect, and educating the world—leaves hope that our granddaughter may yet see what we have seen, instead of seeing the footprints of what once was,” Godbold said.

The Smithsonian’s Kickstarter campaign to “Reboot the Suit” raised the most funds ever for a museum on the online crowdfunding platform. Launched in July 2015, the campaign sought $500,000 to conserve, digitize and display Neil Armstrong’s fragile Apollo 11 moon landing suit, a prize of the National Air and Space Museum’s collection. The campaign achieved its goal in five days and by the end of August added enough funds to conserve Alan Shepard’s spacesuit, the first worn by an American in space. “Reboot the Suit” raised $719,779 from 9,477 donors. The suits will be featured in “Destination Moon,” an exhibition opening in 2020. 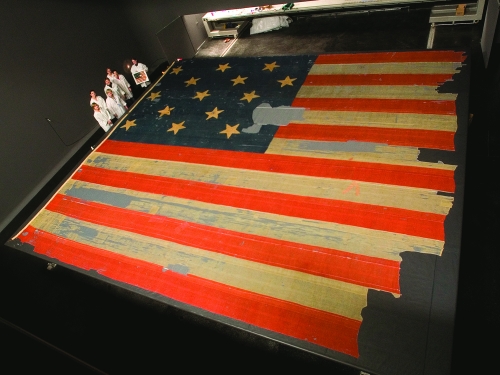