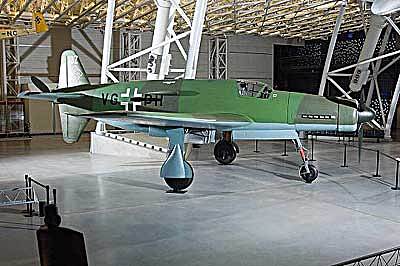 As the ground forces of Nazi Germany swept into Poland and precipitated World War II, bombers of the Luftwaffe, the German air force, conducted the war’s first air strikes. This German Blitzkrieg led to the conquest of almost all of Western Europe in the course of one year. Yet less than 6 years later, Germany lay totally defeated, its cities in ruins, and its air force destroyed as an effective instrument of war. See some of the aircraft instrumental in Germany's war strategy.