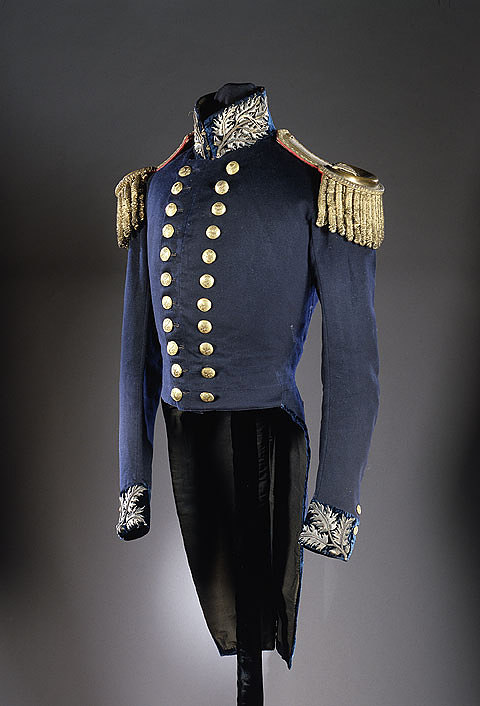 Marking the bicentennial of West Point, this exhibition tells the story of this renowned military academy in New York from its founding through World War I and highlights the achievements of graduates in both the U.S. Army and science, education, engineering, and other fields. The exhibition also examines the Army's role in the 19th and early 20th centuries in building America's infrastructure, exploring its territories, and fighting its wars. Interactive maps, models, audio and video components, and personal artifacts are used to tell the story of cadet life and the role of the academy in American history. Highlights include a saddle promoted by George B. McClellan and a re-creation of General Pershing's WWI war room.