Welcome to Your Smithsonian 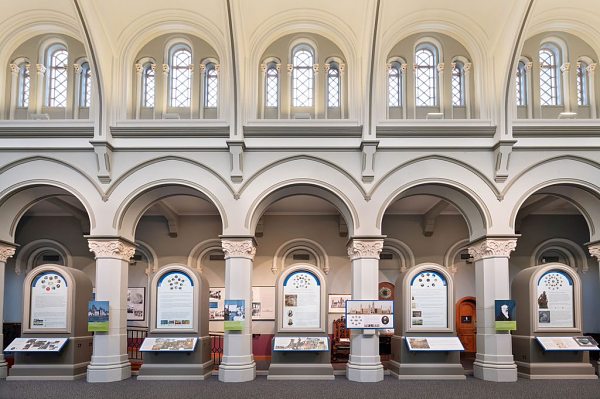 In 1826, English scientist James Smithson drafted his last will and testament that included this statement:

I then bequeath the whole of my property . . . to the United States of America, to found at Washington, under the name of the Smithsonian Institution, an Establishment for the increase & diffusion of knowledge among men.