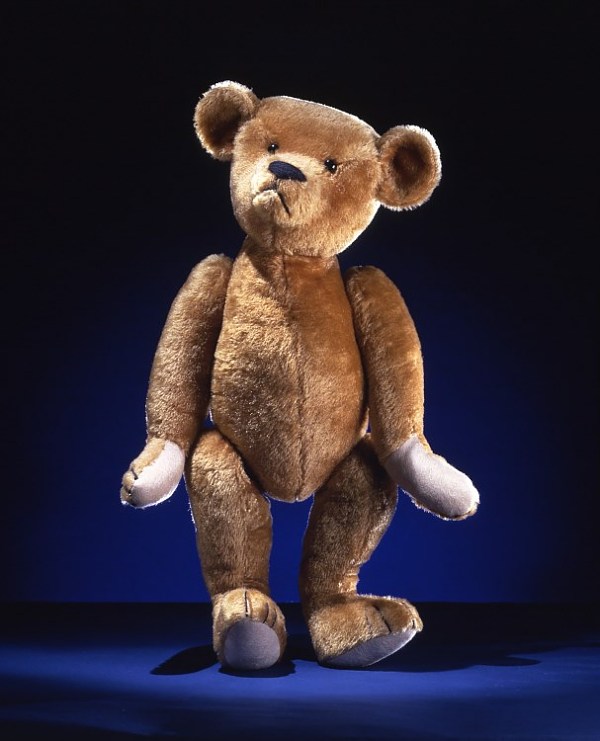 While the American History Museum is closed for renovation (Sept. 5, 2006-fall 2008), more than 150 highlights from the museum are on view here. The exhibition is divided into four sections: Creativity and Innovation, American Biography, National Challenges, and American Identity.