So Much Need of Service: The Diary of a Civil War Nurse 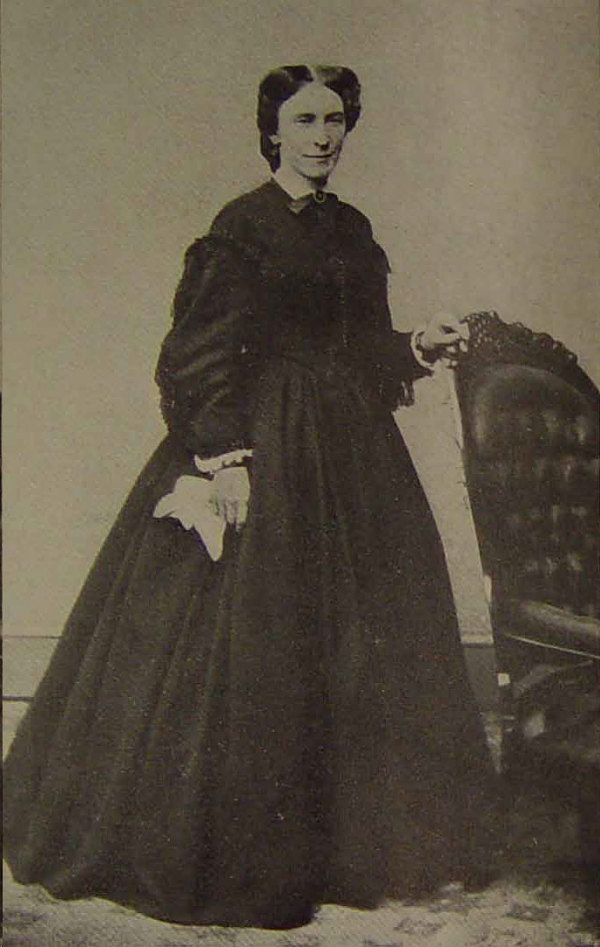 The diary of Civil War nurse Amanda Akin not only preserves her memories and experiences, but also represents millions of other Americans who left their families and communities behind to contribute to the Civil War effort. In April 1863, Akin left her home in Quaker Hill, New York, to serve as a nurse at Armory Square Hospital in Washington, D.C. During her 15 months at Armory Square, Akin wrote long letters to her sisters and recorded her daily activities in diaries. Nearly 50 years later, Akin drew on these written records to publish an account of her wartime role in The Nurse of Ward E, a copy of which is also on view. A special loan from the National Library of Medicine.