Posters from the Division of Community Education (DIVEDCO) of Puerto Rico, 1949-1989 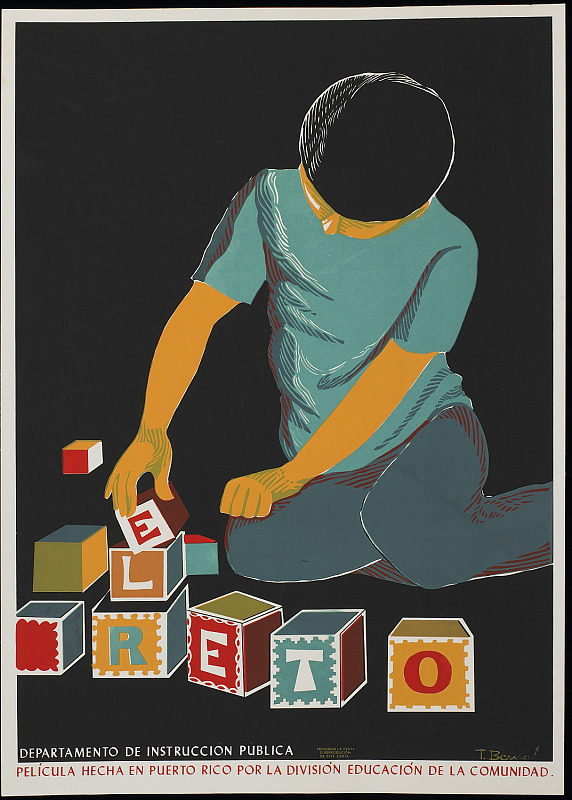 On view are examples of Puerto Rican poster art from the late 1940s to the late 1980s. Produced by artists enlisted by a government agency known as DivEdCo (Division de Educacion de la Comunidad), these posters were part of a broader effort to stimulate artistic production on the island while transforming its rural population into a model of modern, democratic citizenry. The posters are from the collection of the Archives Center of the National Museum of American History.

The exhibition is organized by the Smithsonian Latino Center.