Masterworks from the Hirshhorn Collection 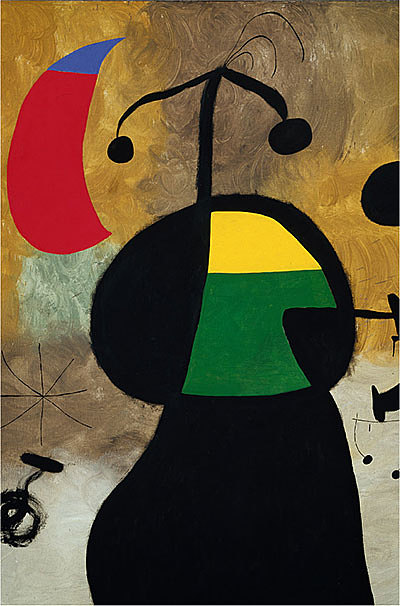 This new rehanging of the third-level permanent collection galleries, features highlights of Joseph Hirshhorn’s original gift alongside some of the newest additions to the collection. Featuring more than 75 works in virtually all media, the exhibition includes several major artworks returning to view after more than a decade, such as Jean-Paul Riopelle’s 1964 Large Triptych, as well as in-depth installations devoted to some of the most important artists in the collection. More than a dozen paintings and works on paper by Willem de Kooning are exhibited alongside sculptures by Alberto Giacometti, creating a riveting conversation between two of the 20th century’s greatest figurative artists. Other cornerstones of the collection on view are Constantin Brancusi’s Sleeping Muse I (1909–10), Edward Hopper’s Eleven A.M. (1926), Ed Ruscha’s The Los Angeles County Museum on Fire (1965–68), Louise Bourgeois’ Legs (1986/cast 2008), and Ron Mueck’s Untitled (Big Man) (2000).