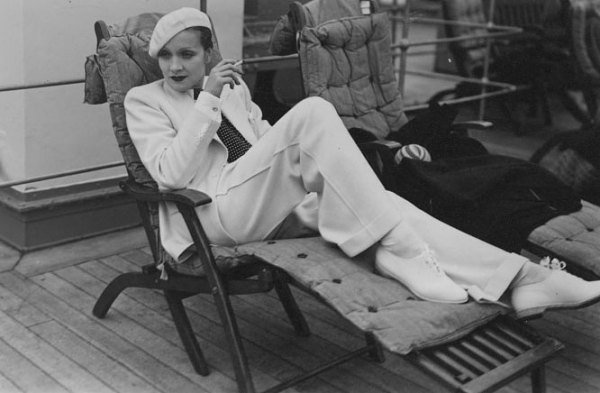 Dietrich’s many honors include the Medal of Freedom for her service entertaining American troops for 18 months during World War II, often on the front lines. The German-born star remains a symbol of anti-Nazism, a fashion icon, and an influential figure of the LGBTQ community. Portrait Gallery historian Kate C. Lemay is the curator of this exhibition.