Lines, Marks, and Drawings: Through the Lens of Roger Ballen 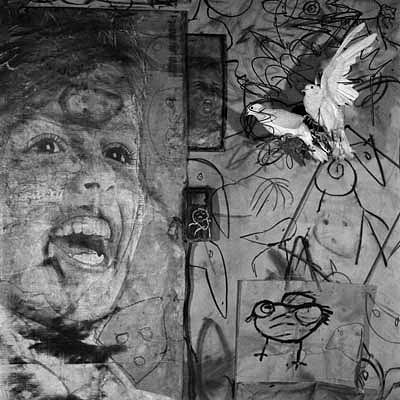 A New York native who has lived in South Africa for 30 years, Roger Ballen (b. 1950) has been shooting black-and-white film for nearly a half-century. On view are 55 works and one video that trace Ballen's use of line and drawing in his photographs over the past four decades. His early vintage silver-gelatin photographs show a minimal approach to line. Selected works from Ballen's most recent series, Asylum of the Birds (2008-2014), show how the artist more directly integrates drawing into theatrical settings dominated by birds. Note: May contain adult content.