Legend, Memory, and the Great War in the Air 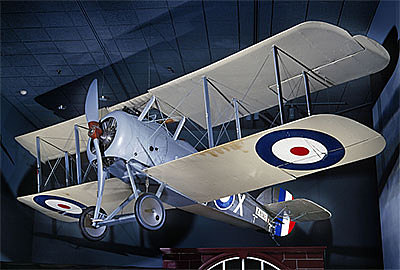 This gallery features the emergence of air power in World War I and reexamines the reality and the romantic image of this war.