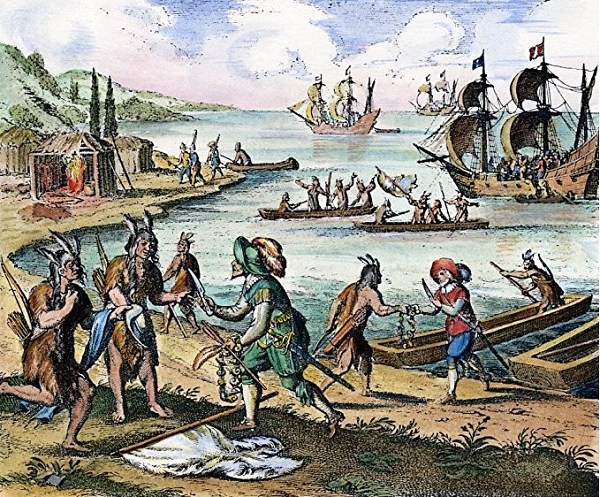 If 1492 began a period of exploration, 1607 inaugurated another momentous chapter in world history—the colonization of America north of Mexico. This exhibition simultaneously explores the first permanent English, French, and Spanish settlements in the New World—Jamestown, Virginia (1607); Quebec, Canada (1608); and Santa Fe, New Mexico (1609)—and the societies that emerged to approximately 1700. On view are some 150 European and Native artifacts that illuminate the complexity of European colonization and its interactions with the indigenous population.