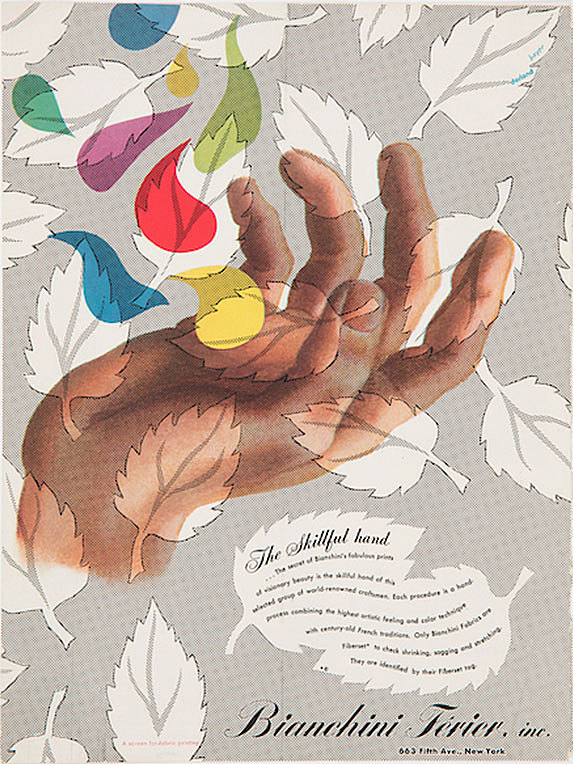 Coinciding with the centenary of the founding of the Bauhaus in Weimar, Germany, this exhibition presents rare works by the groundbreaking graphic designer Herbert Bayer (1900–1985). As a student and teacher at the Bauhaus, Bayer helped shape the discourse of modern graphic design. After leaving the Bauhaus in 1928, he worked in Berlin, where he designed commercial advertising and typefaces. He emigrated in 1938 to the US, where he worked as a designer and became a lifelong spokesman for the Bauhaus, amplifying the school’s mystique.