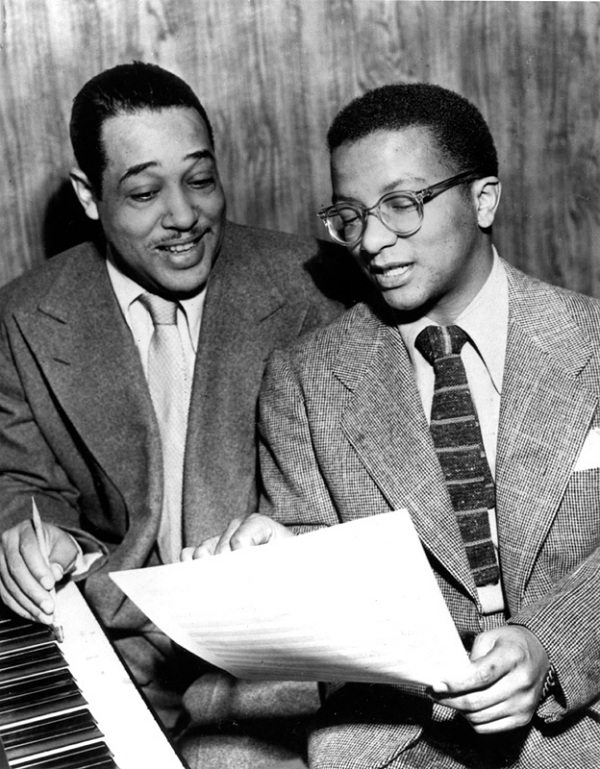 Two of the greatest jazz composers were Duke Ellington (1899-1974) and Billy Strayhorn (1915-1967). This exhibition examines two of their most ubiquitous pieces—"Caravan" (1936) composed by Ellington and Juan Tizol, and "Take the 'A' Train" (1941) composed by Strayhorn—through documents from the museum's Archives Center and related audio and video recordings.