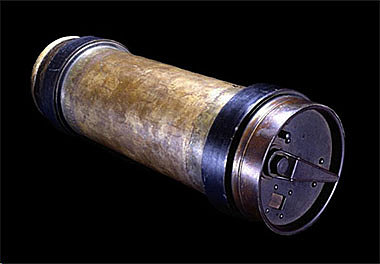 By the turn of the 20th century, nearly 10,000 letter carriers worked in over 400 cities. The nation's population was expanding at top speed, and with it, the nation's mail volume and the need for personal mail delivery. This gallery focuses on the modern changes in mail service introduced at the beginning of the 20th century in the following sections: