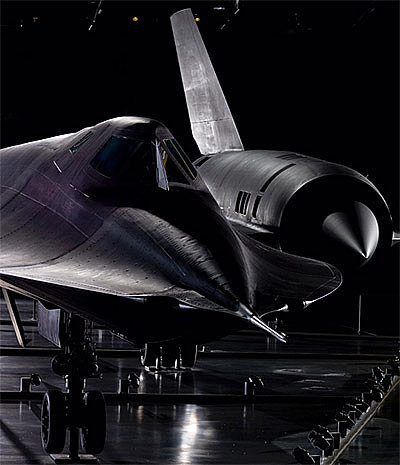 After World War II ended, the United States and the Soviet Union began competing in a global struggle pitting democracy against communism. Tensions between the two led to such "cold" confrontations as the Berlin blockade, the downing of an American U-2 spy plane, and the Cuban Missile Crisis, while "hot" wars erupted in Korea and Vietnam. See a range of aircraft built in response to this struggle.