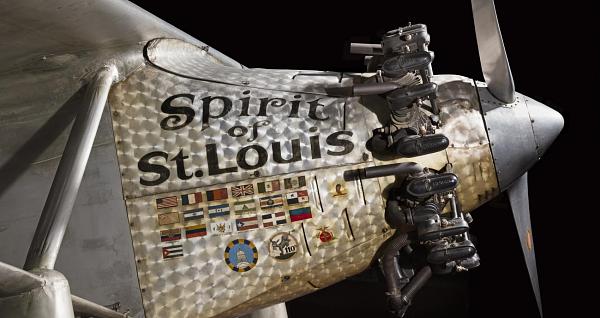 Note: Artifacts in the Boeing Milestones of Flight Hall will be removed and relocated to prepare for construction work to begin in the space next year. There will be noticeable changes to the hall starting October 2021 and continuing through February 2022.