The Automobile and American Art 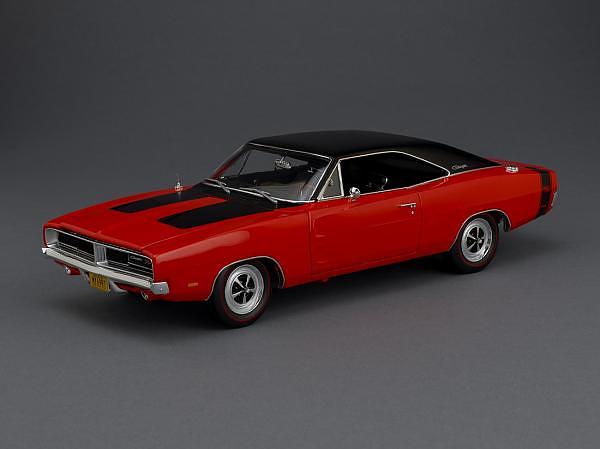 What could be more American than the car? From drive-ins to road trips on the open highway—cars are an essential part of American culture.

Since the birth of the automobile, cars have also been a central theme in American art, from the paintings of William H. Johnson, which highlight the perils of driving in segregated America, to the large fiberglass sculptures of Luis Jiménez, which evoke lowrider car culture. Some artists, such as sculptor David Smith, incorporated techniques they learned working on auto assembly lines into their art. Others, including Edward Hopper and Georgia O’Keeffe, used their cars as mobile studios.

The Smithsonian American Art Museum’s collection includes hundreds of artworks featuring cars. Albert H. Small’s prolific collection of model cars, a gift to the museum, provides a unique lens through which to explore these works and the role of the automobile in American art.

A selection of 100 model cars is on display on the third floor, near SAAM’s Luce Foundation Center for American Art.