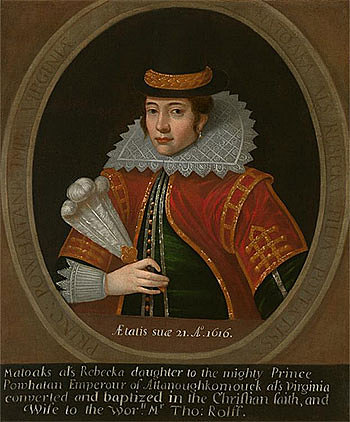 American Origins is a conversation about America that begins with the first days of contact between Native Americans and European explorers, through the struggles of independence, to the Gilded Age. The exhibition is presented in a series of 18 galleries and alcoves that are chronologically arranged. Major figures from Pocahontas to Alexander Hamilton, Nathaniel Hawthorne to Harriet Beecher Stowe, and Frederick Douglass to Thomas Edison are among those included.