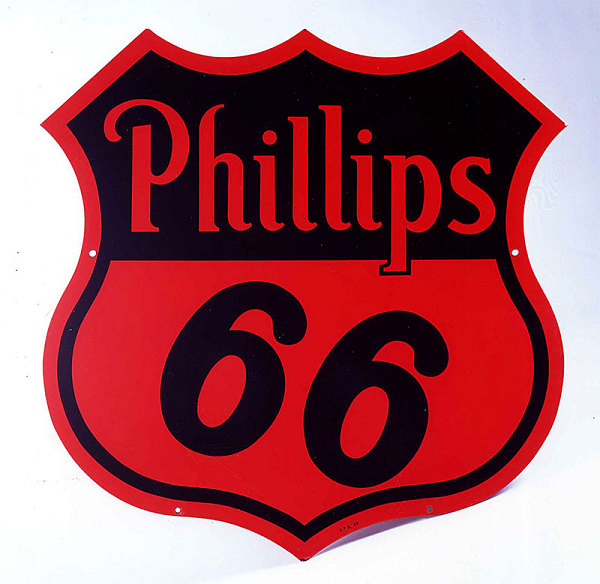 Please note: Due to construction, this exhibition is temporarily closed through November 3 (dates subject to change).