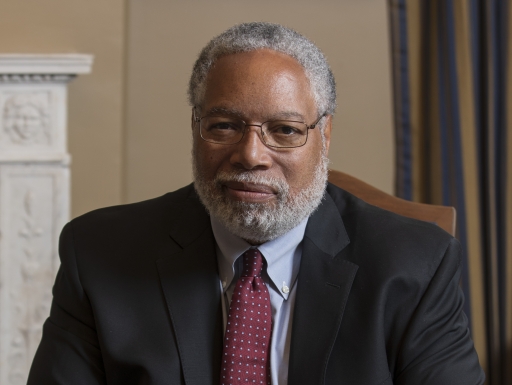 Lonnie G. Bunch III is the 14th Secretary of the Smithsonian. He assumed his position June 16, 2019. As Secretary, he oversees 19 museums, 21 libraries, the National Zoo, numerous research centers, and several education units and centers. Bunch was the founding director of the Smithsonian’s National Museum of African American History and Culture and is the first historian to be Secretary of the Institution.

Lonnie G. Bunch III was installed as the Fourteenth Secretary of the Smithsonian on November 1, 2019 in the historic Arts and Industries Building.

For interviews and other media inquiries involving the Secretary, please contact:

Requests for the Secretary's Time

The following forms are to be used when requesting the Secretary's time for an event, meeting or travel: 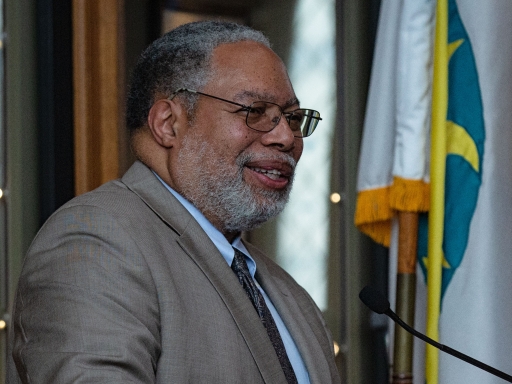 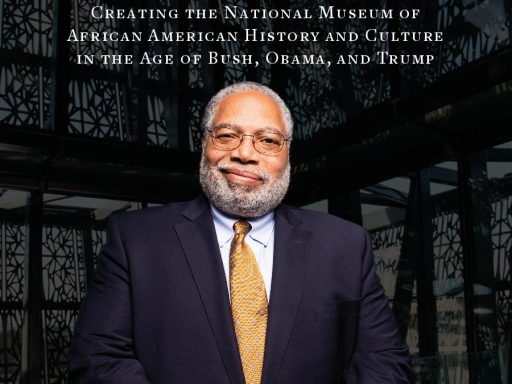 Lonnie G. Bunch III embarks on a national tour to discuss his new memoir A Fool’s Errand: Creating the National Museum of African American History and Culture in the Age of Bush, Obama, and Trump. 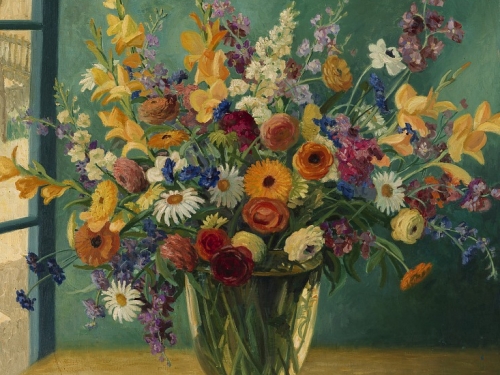 Here for You from Home

Even when our buildings are closed, the Smithsonian is here for you from home with vast digital resources.