Celebrate the Culture and Biodiversity of Peru at the Smithsonian 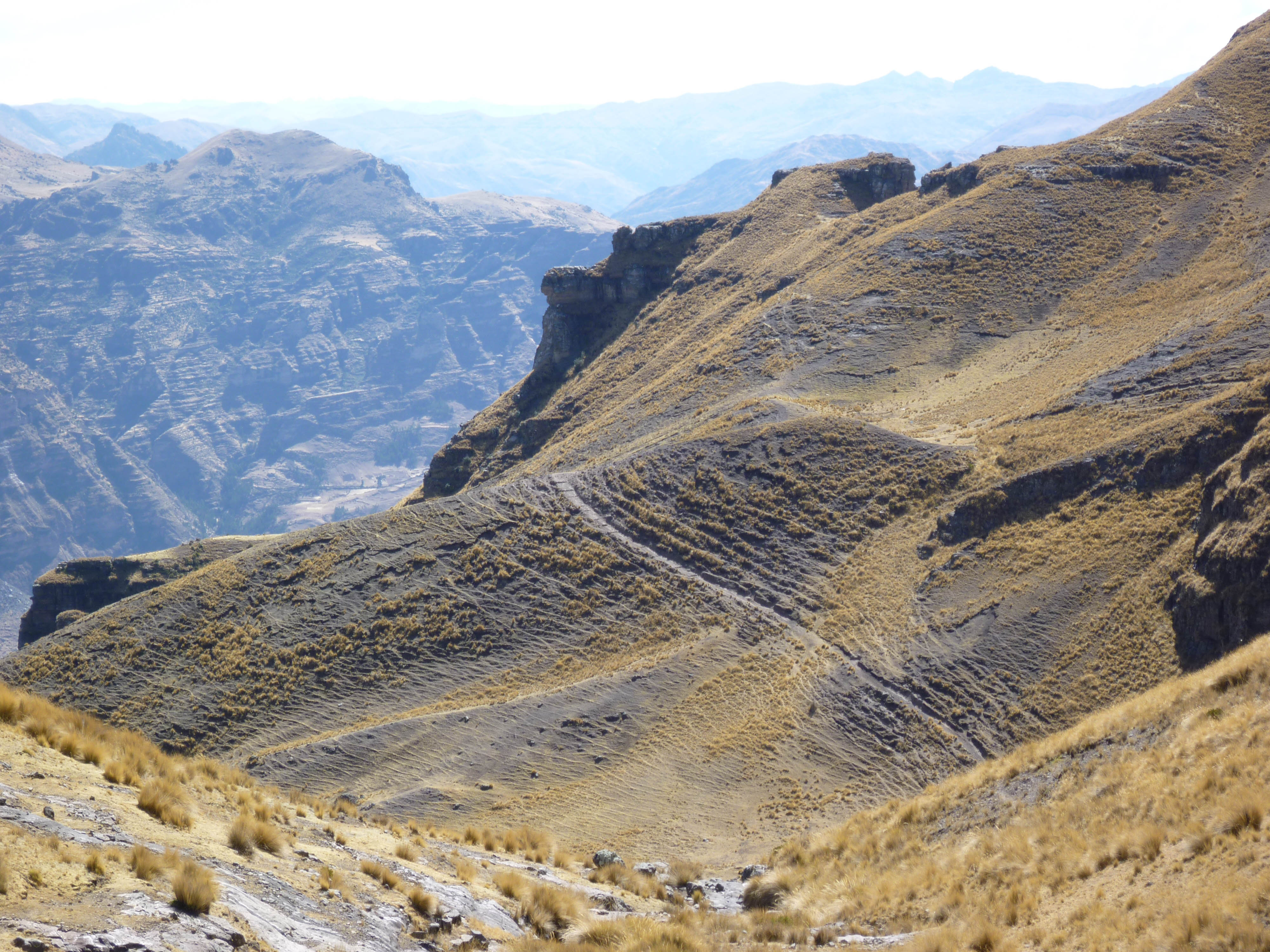 The Smithsonian is bringing the cultural vibrancy, history and biodiversity of Peru and the Andean region of South America to the nation’s capital. Through a series of programs, exhibits and events across the Smithsonian, visitors will learn about the rich history and achievements of indigenous communities, the importance of cultural continuity and traditions, and conservation of biodiversity.

The Smithsonian’s National Zoo, in collaboration with Univision’s ¡Despierta America!, has invited the public to name two 18-week-old male Andean bear cubs. Fans can vote for their favorite names now through Sunday, March 22, on the Zoo’s website. The names reflect the cultural significance of Andean bears to the Quechua and Aymara, the indigenous communities of the Andes region, the native habitat of Andean bears.

The cubs were born to 8-year-old mother Billie Jean and 21-year-old father Cisco, and they have spent the past four months bonding with Billie Jean in a den at the Zoo’s Andean Bear exhibit. Andean bears are South America’s only bear species, and as their name suggests, they live in the Andes and outlying mountain ranges. They are listed as vulnerable on the International Union for Conservation of Nature’s Red List of Threatened Species.

The winning names will be announced Thursday, March 26, and the cubs will make their public debut Saturday, March 28.

This year the Smithsonian Folklife Festival will highlight Peru, one of the most culturally and ecologically diverse countries in the world. “Perú: Pachamama,” which means “Mother Earth,” will feature more than 150 Peruvian artisans, cooks, musicians and dancers, as well as artists and tradition bearers from the Peruvian American diaspora. These participants will showcase the rich diversity of Peru, the many ways that traditions are exchanged from generation to generation and how communities adapt to changing realities while maintaining connections with the past.

The Folklife Festival will take place Wednesday, June 24, through Sunday, June 28, and Wednesday, July 1, through Sunday, July 5. It will be located on the National Mall in front of the Smithsonian’s National Museum of the American Indian; hours are 11 a.m. to 5:30 p.m. each day with special evening concerts starting at 7 p.m. The Festival is co-sponsored by the Republic of Peru Ministry of Foreign Trade and Tourism and the National Park Service.

The National Museum of the American Indian will present “The Great Inka Road: Engineering an Empire,” the first major bi-lingual exhibition on South American civilization from June 26 through June 1, 2018. This exhibition will explore the significance of the Inka road system while highlighting the oral histories of contemporary Andean people. The exhibition will also cover the perspectives of the defeated peoples rescuing the voices of indigenous peoples of then and now.

Construction of the Inka Road stands as one of the great engineering achievements in history. More than 24,000 miles in length, the Inka Road was a complex network in South America that stretched across enormous distances and challenging terrain. The road continues to serve contemporary Andean communities across Colombia, Ecuador, Peru, Bolivia, Argentina and Chile as a sacred space and symbol of cultural continuity.