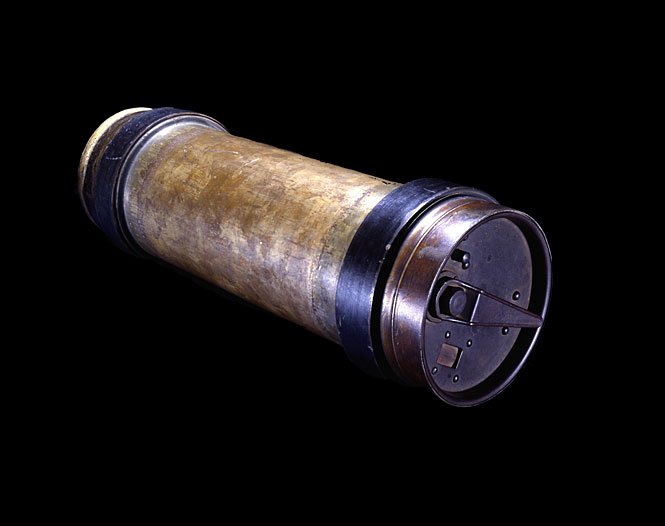 In the late 1890s, networks of pneumatic tube systems were installed under city streets to move the mail. Each pneumatic tube canister could hold up to 500 letters. The canisters, also known as carriers, were air compressed through the system, traveling in a spinning motion at an average of 35 miles per hour. At its peak productivity, 6 million pieces of mail traveled through the system daily at a rate of five carriers per minute.