An Artwork That Poses a Question 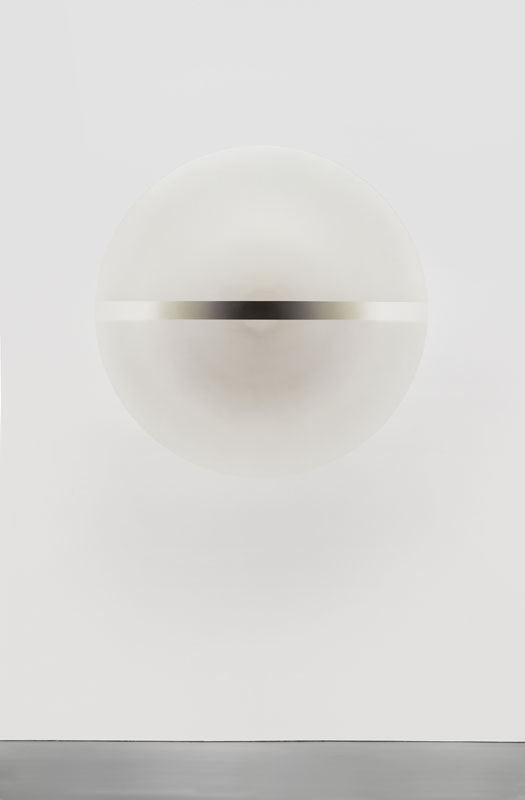 An Artwork That Poses a Question

Where does a work of art end? With traditional easel painting, a frame marks the edge of the picture. Outside it, the artwork doesn’t exist. In his series of untitled acrylic discs, such as this one from 1969, California Light and Space artist Robert Irwin challenged that assumption. When the disc is lit, its perimeter dissolves into the space around it. The object, the shadows it casts and the walls of the gallery all become part of the experience.

For Irwin, the question isn’t merely academic. By breaking down the barriers between the artwork and the surrounding environment, he leads the viewer to consider all the variables that factor into the act of perception. When we look at this disc, we aren’t seeing only it; we are perceiving ourselves perceiving.

The work can be seen in “Robert Irwin: All the Rules Will Change,” which runs April 7–Sept. 5, 2016, at the Smithsonian’s Hirshhorn Museum and Sculpture Garden.