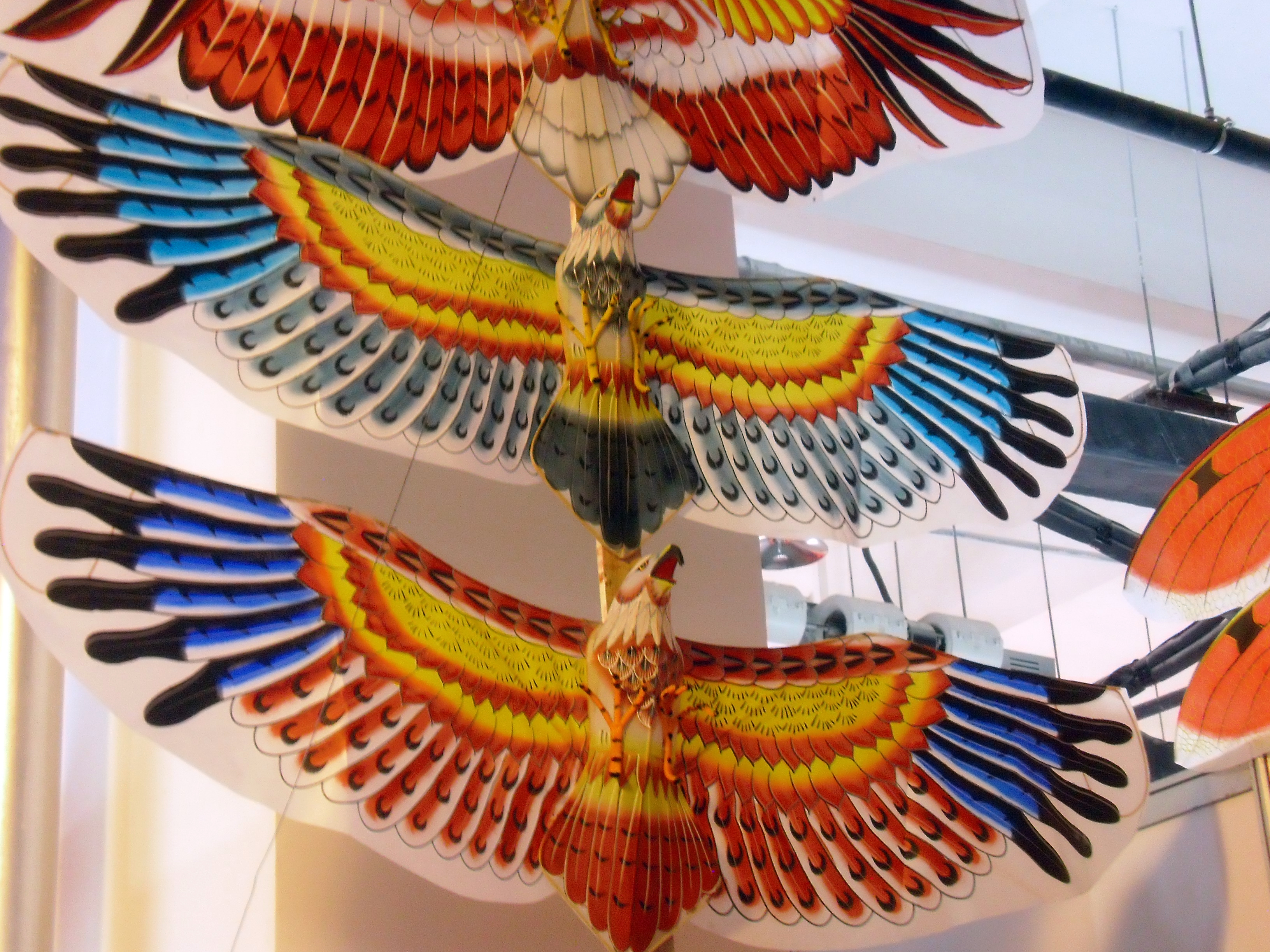 This summer, visitors to the 48th annual Smithsonian Folklife Festival will experience the living traditions of China, the world’s most populous country. “China: Tradition and the Art of Living” will feature 120 participants highlighting the diversity among the country’s distinct communities. Musicians, dancers, craftspeople and cooks will show how the Chinese, despite current change and pressures, are working to preserve and adapt their traditional culture in meaningful ways.

“I hope our visitors this year will leave with a better understanding of the diversity of China by meeting and learning from our participants who come from 15 regions and represent some of the country's 56 ethnicities,” said program co-curator Jim Deutsch.

Two themes—reunion and balance—highlight the importance of seasonal festival traditions. Recurring festivals and celebrations are reunions that help preserve traditional ways of life. Festival visitors can watch craftspeople make paper cuts, New Year’s prints, clay figurines, kites and sachets that are used during annual celebrations and see artists who specialize in embroidery, patchwork, batiks and porcelain. Many of those items will be for sale in the Festival’s Marketplace.

“People in the United States tend to be familiar with only certain aspects of Chinese culture—especially through film, food and Chinatowns,” said program co-curator Sojin Kim. “Visitors will see things at the Festival that are both familiar and unexpected. We hope that when they meet the participants and see their creativity and skills, it will transform how they consider art and culture ‘made in China.’”

Visitors to “China: Tradition and the Art of Living” will also experience the exuberance of public life in China when they visit the “People’s Park” area of the program. Participants will demonstrate and teach the flower drum lantern dance, tai chi and water calligraphy giving visitors a sense of the energy of Chinese public parks. Bicycle parking will be available on the Mall throughout the Festival.

Chinese food is everywhere from Stuttgart, Ark., to Stuttgart, Germany, but what people often do not experience is the process and meaning that shape the culinary traditions of China. The Five Spice Kitchen area will show that foodways in China are diverse and full of symbolism. Visitors will learn how foods like noodles and dumplings are prepared and served, and what roles certain dishes play in Chinese communities.

Visitors will also see a flower plaque, a decorative bamboo structure that celebrates the culture of southern China. The Festival’s flower plaque was commissioned by the Smithsonian’s Center for Folklife and Cultural Heritage, designed by artist Danny Yung and constructed by bamboo craftsmen from the New Territories in Hong Kong. It is one of the largest structures in Festival history and measures 112 feet wide and 34 feet high. Alongside the flower plaque visitors can visit the Moonrise Pavilion and see daily theater, song and dance performances by groups, including the Wu Opera Troupe and the Quanzhou Puppet Troupe. The Wu Opera Troupe will also perform with their Dragon Lion Cart, which is operated by a dozen performers. Nearby, visitors of all ages can fly a kite or visit the Family Style tent where they can try calligraphy, play a game, learn Chinese phrases or dance.

Sunday, June 29, is Festival Diaspora Day, which celebrates the diaspora communities associated with each program. Performances, demonstrations and discussion sessions will highlight how cultural traditions are transformed when people and communities migrate.

“China: Tradition and the Art of Living” is produced by the Smithsonian’s Center for Folklife and Cultural Heritage in partnership with the China International Culture Association, working with the China Arts and Entertainment Group. Additional support is provided by the Guizhou Provincial. Support for the flower plaque is provided in part by the Department of Culture and the West Kowloon Cultural District, Hong Kong SAR.

The 2014 Smithsonian Folklife Festival will feature two programs. In addition to “China: Tradition and the Art of Living,” the second program is “Kenya: Mambo Poa.” The Folklife Festival, inaugurated in 1967, honors people from across the United States and around the world. With approximately 1 million visitors each year, the Festival unites presenters and performers in the nation’s capital to celebrate the diversity of cultural traditions. It is produced by the Smithsonian’s Center for Folklife and Cultural Heritage.