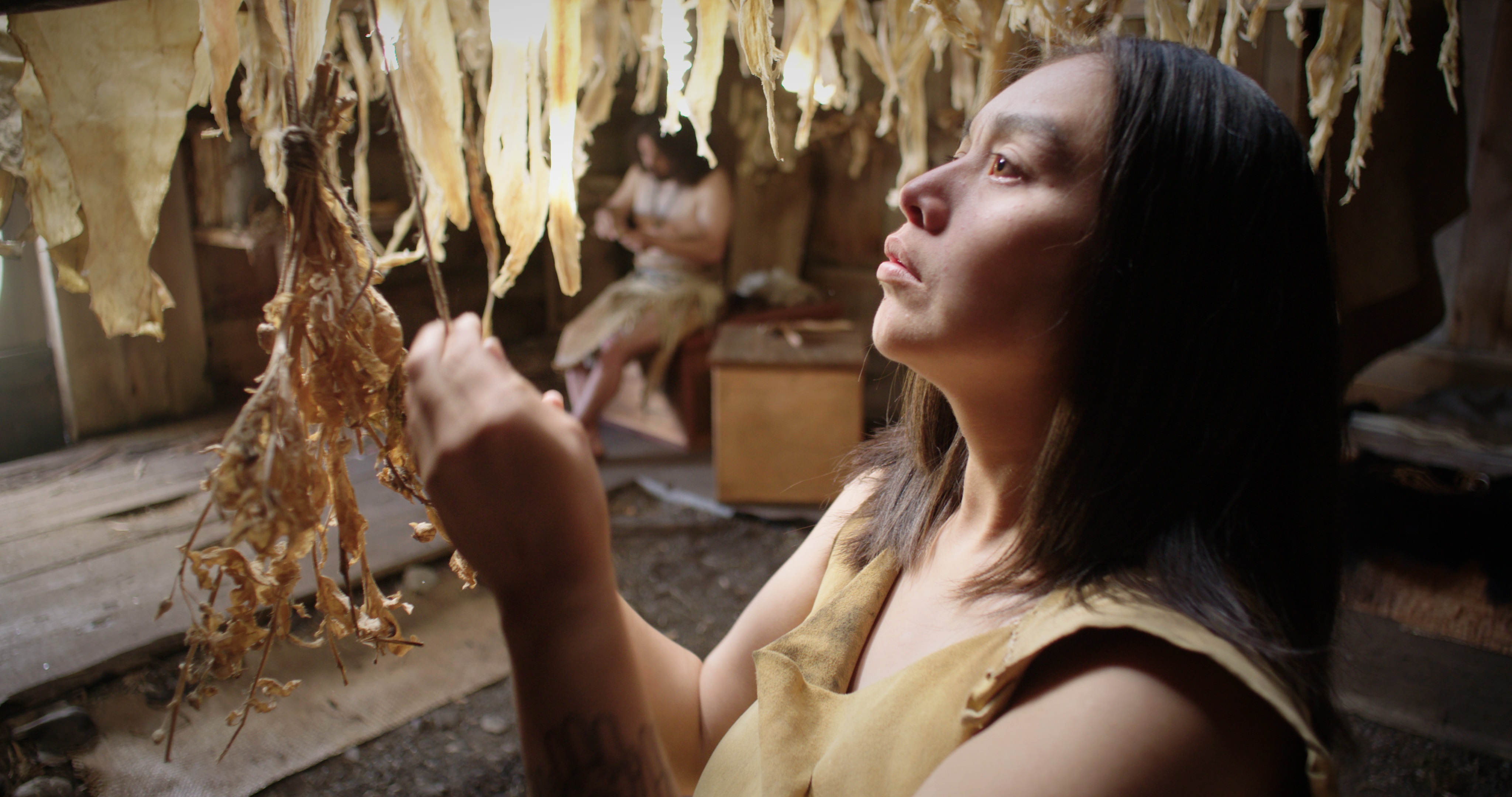 The Smithsonian’s Recovering Voices Initiative will present films from across the globe on the occasion of its annual Mother Tongue Film Festival. Now in its fourth year, the festival is an official event of the 2019 International Year of Indigenous Languages. The four-day festival will open on United Nation’s International Mother Language Day, Thursday, Feb. 21, and will feature 23 films and audiovisual experiences from 34 countries in 62 languages. Through a curated selection of films, the festival celebrates language revitalization around the world and explores the relationship between language vitality and personal and community wellbeing.

The festival runs through Sunday, Feb. 24. Screenings will take place at multiple locations across the Smithsonian and Washington, D.C. A complete schedule of screenings, including times and locations, is available at mothertongue.si.edu. Doors will open approximately 30 minutes before each show. All screenings are free and open to the public, with weekend programming for families.

The festival kicks off with an opening reception Thursday, Feb. 21, at 6 p.m. at the National Museum of the American Indian in celebration of International Mother Language Day. Festival highlights include:

Recovering Voices is an initiative of the Smithsonian founded in response to the global crisis of cultural knowledge and language loss. It works with communities and other institutions to address issues of Indigenous language and knowledge diversity and sustainability. Recovering Voices is a collaboration between staff at the National Museum of Natural History, the National Museum of the American Indian and the Center for Folklife and Cultural Heritage.