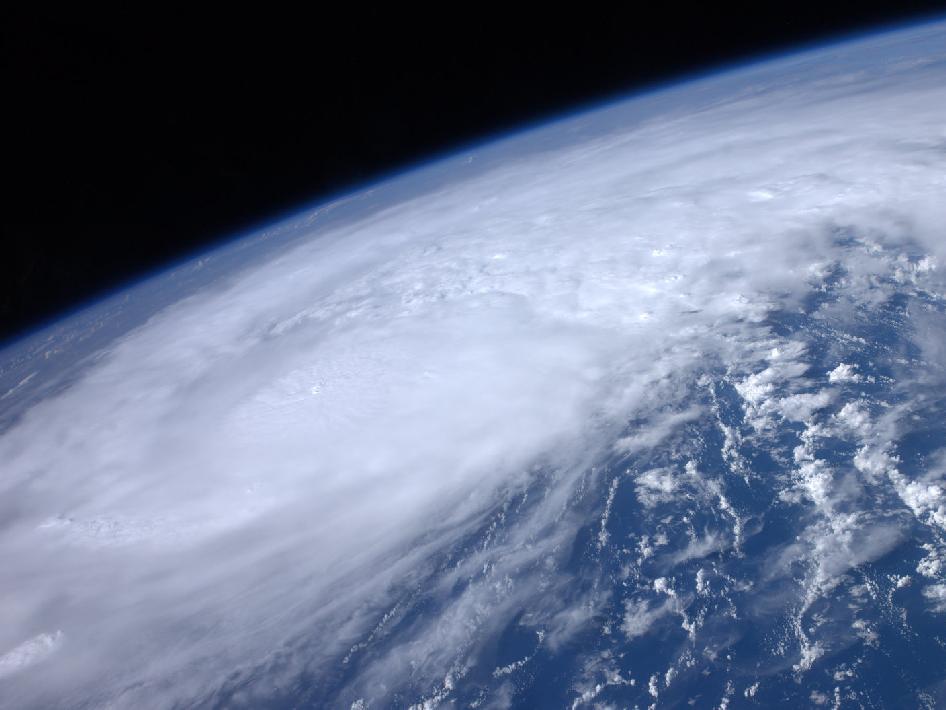 Smithsonian museums and the National Zoo are preparing for possible severe weather this weekend along the East Coast due to Hurricane Irene.

Smithsonian museums in Washington, D.C., and the National Zoo are open; however, if weather worsens over the weekend, this status could change.

The Smithsonian’s National Museum of the American Indian in New York City, the George Gustav Heye Center, will be closed on Saturday, Aug. 27 and Sunday, 28, due to a severe storm threat.

Preparations for the storm include: