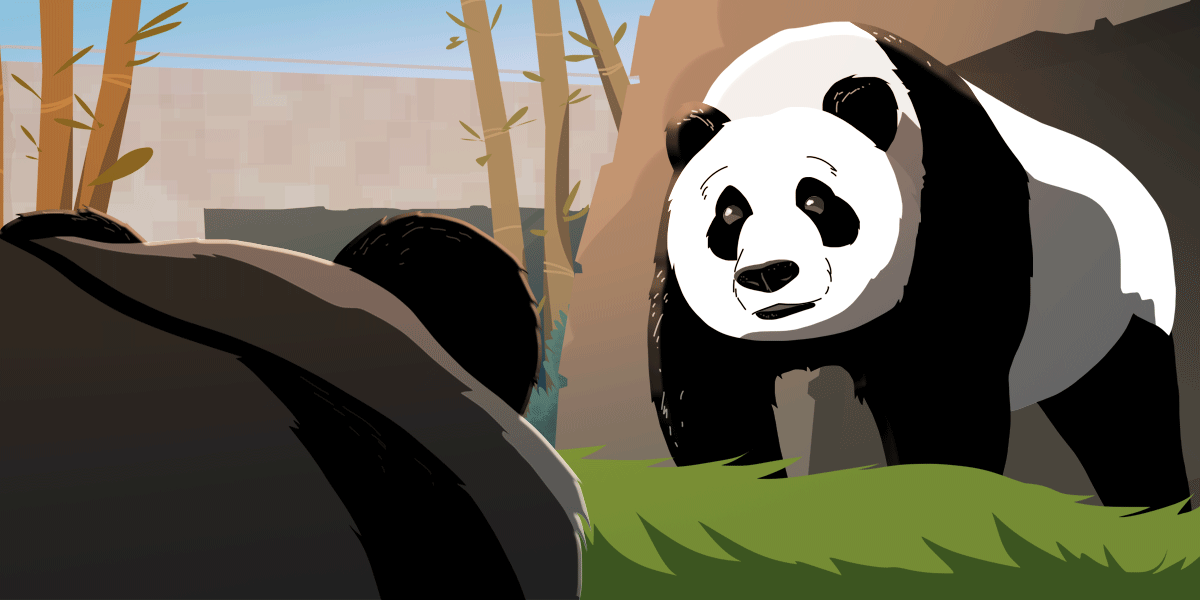 The Smithsonian’s flagship podcast Sidedoor returns today, June 15, for its eighth season. The season kicks off with a sex-education lesson on giant pandas. The episode explores the unexpected challenge veterinarians, scientists and animal care experts at the National Zoo have been facing for 50 years¬—why it is so hard for giant pandas to make baby pandas.

“Last season we debunked Betsy Ross, talked to a robot and got up close and personal with leeches,” said Lizzie Peabody, host of Sidedoor. “In season eight, we’ll be talking about the birds and the bees¬—literally and figuratively. We’ll start off in our own backyard with some sex ed panda-style at the National Zoo, then dig up the roots of the American obsession with the perfect lawn in Smithsonian Gardens. Later we’ll travel to Edo Japan, modern-day Ukraine, the farthest reaches of the known universe...and maybe even the land of the dead.”

Sidedoor investigates lesser-known Smithsonian stories from beyond the public view, with Peabody and renowned Smithsonian experts offering insights along the way. The newest season of Sidedoor will feature 15 episodes covering a wide range of topics, from the importance of lawns in American society, to the people working to preserve art and cultural heritage across the globe in times of crisis. This season will also include spooky ghost stories and special holiday-themed episodes exploring some famous year-end traditions.

Since its debut in 2016, Sidedoor has had more than 10 million downloads. The podcast is a collaboration between the Smithsonian and PRX, a public media pioneer that brings listeners iconic audio programming, including “This American Life,” “The Moth Radio Hour,” “Latino USA,” “Snap Judgment,” “The World” and the Radiotopia podcast network.

“We’re thrilled that Sidedoor is back for a new season—the show continues to prove that the breadth of stories that emerge from the Institution’s museums and archives is endless,” said Genevieve Sponsler, senior producer at PRX. “Each episode’s story is told with a care and curiosity only possible from the experts and network of the Smithsonian.”

Sidedoor also recently teamed up with the popular 99% Invisible podcast to explore the lesser-known history of the American flag. The episode, “Flag Days: Unfolding a Moment,” and the Sidedoor episode that inspired it, “Broad Stripes, Bright Stars, and White Lies,” are available to listen to now online and on Apple podcasts.

Smithsonian Digital Studio produces Sidedoor. Listeners can download the podcast on Apple Podcasts or stream it on si.edu/Sidedoor. New episodes are available every other Wednesday.