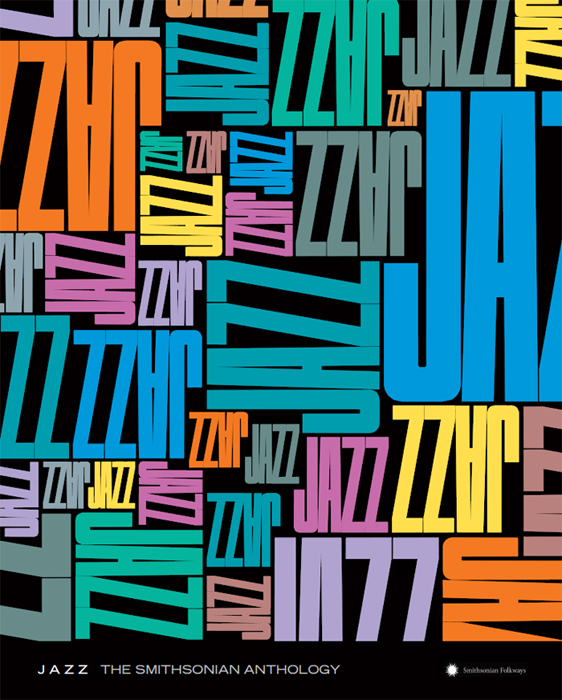 JAZZ: The Smithsonian Anthology is the successor to the 1973 milestone Smithsonian Collection of Classic Jazz. Eighty percent of the set is new selections—its nearly eight hours of music feature hundreds of musicians on 111 tracks. The set is accompanied by a 200-page book of essays, track annotations and historical photos. The set opens with Scott Joplin’s “Maple Leaf Rag” (1899) and closes with Tomasz Stańko’s “Suspended Night Variation VIII” (2003).

A blue ribbon executive committee selected the final 111 recordings from thousands of tracks recommended by dozens of jazz experts. The track annotations, which are extremely detailed, were contributed by a team of 35 scholars and educators. The notes on Joplin include an exploration of ragtime form, while an entry on Stańko discusses the state of jazz in the Eastern Bloc before the fall of the Berlin Wall. Five separate essays trace the evolution of Miles Davis from bebop to fusion.

“The extensive research done for this anthology could have produced many different sets representing disparate viewpoints,” said producer Richard James Burgess, in his album notes. “Our intention is that the anthology will stimulate aficionados and interested listeners, serve as a tool for educators and students, and provide an overview of jazz, as well as a solid jumping-off point for further explorations of this inspiring musical culture.”

For a complete track list, and the Smithsonian Jazz Trivia Challenge, visit www.folkways.si.edu/jazz.