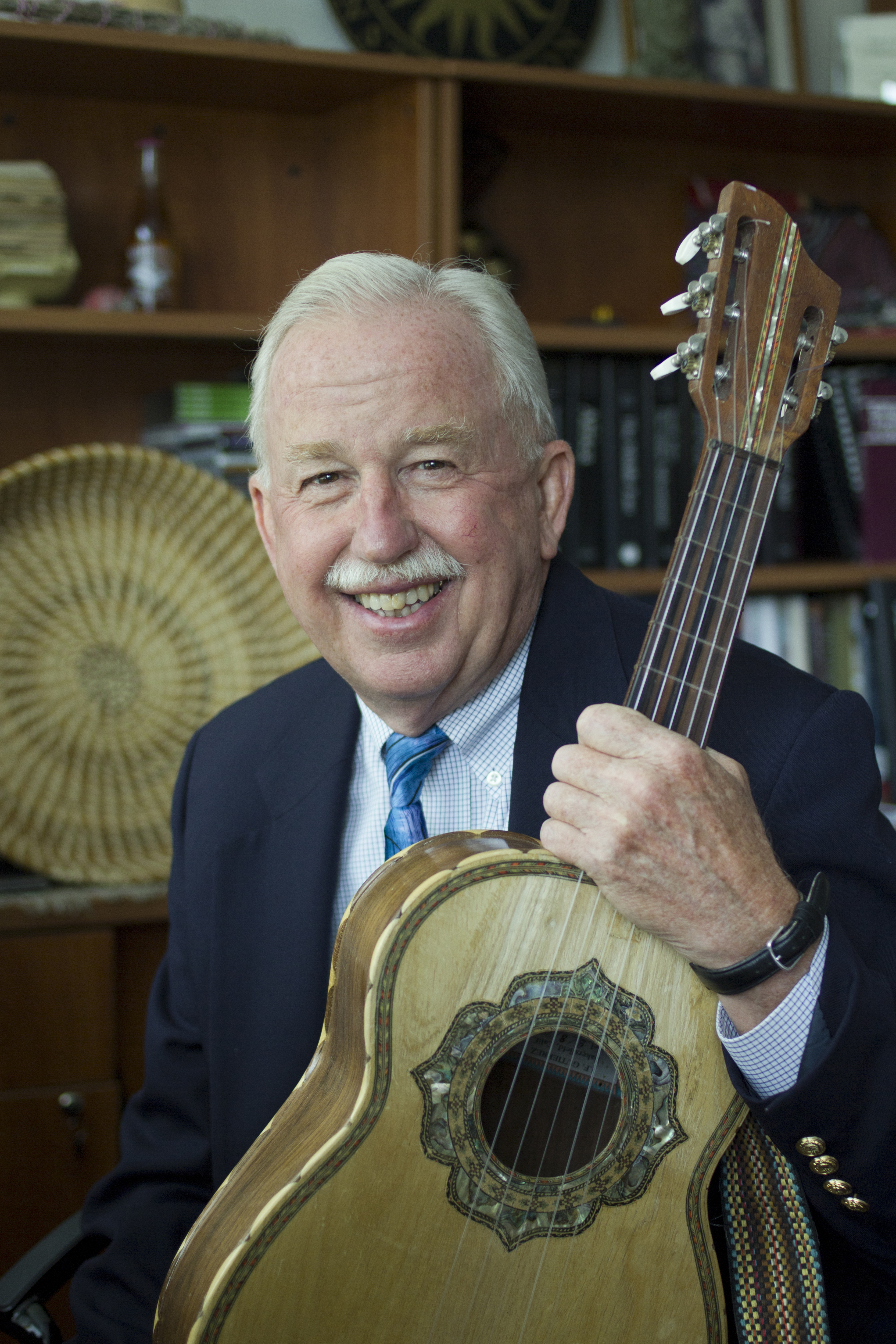 Sheehy will receive the Bess Lomax Hawes NEA National Heritage Fellowship, a special distinction that recognizes an individual who has made a significant contribution to the preservation and awareness of cultural heritage. An ethnomusicologist and folklorist, Sheehy was appointed curator and director of Smithsonian Folkways in 2000. He is author of Mariachi Music in America: Experiencing Music, Expressing Culture and co-editor of the South America, Mexico, Central America, and the Caribbean volume of the Garland Encyclopedia of World Music. Under Sheehy’s direction, Smithsonian Folkways has published more than 200 recordings, including the 10-volume Music of Central Asia, the African American Legacy Series (co-sponsored by the Smithsonian’s National Museum of African American History and Culture) and the Tradiciones/Traditions Series of signature music from Latin America and Latino USA.

An internationally recognized oud player and composer, AlHaj integrates traditional Iraqi music with contemporary style and influences. AlHaj has released nine recordings, including When the Soul Is Settled: Music of Iraq, which was released by Smithsonian Folkways in 2006 and was a 2007 Grammy Award Nominee for Best Traditional World Music Album.

Alpert is one of the finest musicians of the contemporary klezmer revival. A singer, multi-instrumentalist and dancer, Alpert is also a founding member of klezmer band Kapelye. He performs sekund with the Khevrisa ensemble on the Smithsonian Folkways album European Klezmer Music, released in 2000.

Sheehy, AlHaj and Alpert will be recognized with the other 2015 National Heritage Fellowship recipients at an awards ceremony at the Library of Congress Oct. 1. They will also participate in a free concert at George Washington University’s Lisner Auditorium in Washington, D.C., Oct. 2. Both events are free and open to the public.

Rooted in principles of cultural democracy and social equality, the Smithsonian Center for Folklife and Cultural Heritage supports the understanding and sustainability of cultural heritage and diversity in communities across the United States and around the world. The Center produces the annual Smithsonian Folklife Festival and Smithsonian Folkways Recordings, maintains and makes accessible the Ralph Rinzler Folklife Archives and Collections, produces extensive research and educational materials and promotes cultural heritage policy for the benefit of communities around the world. For more information, visit folklife.si.edu