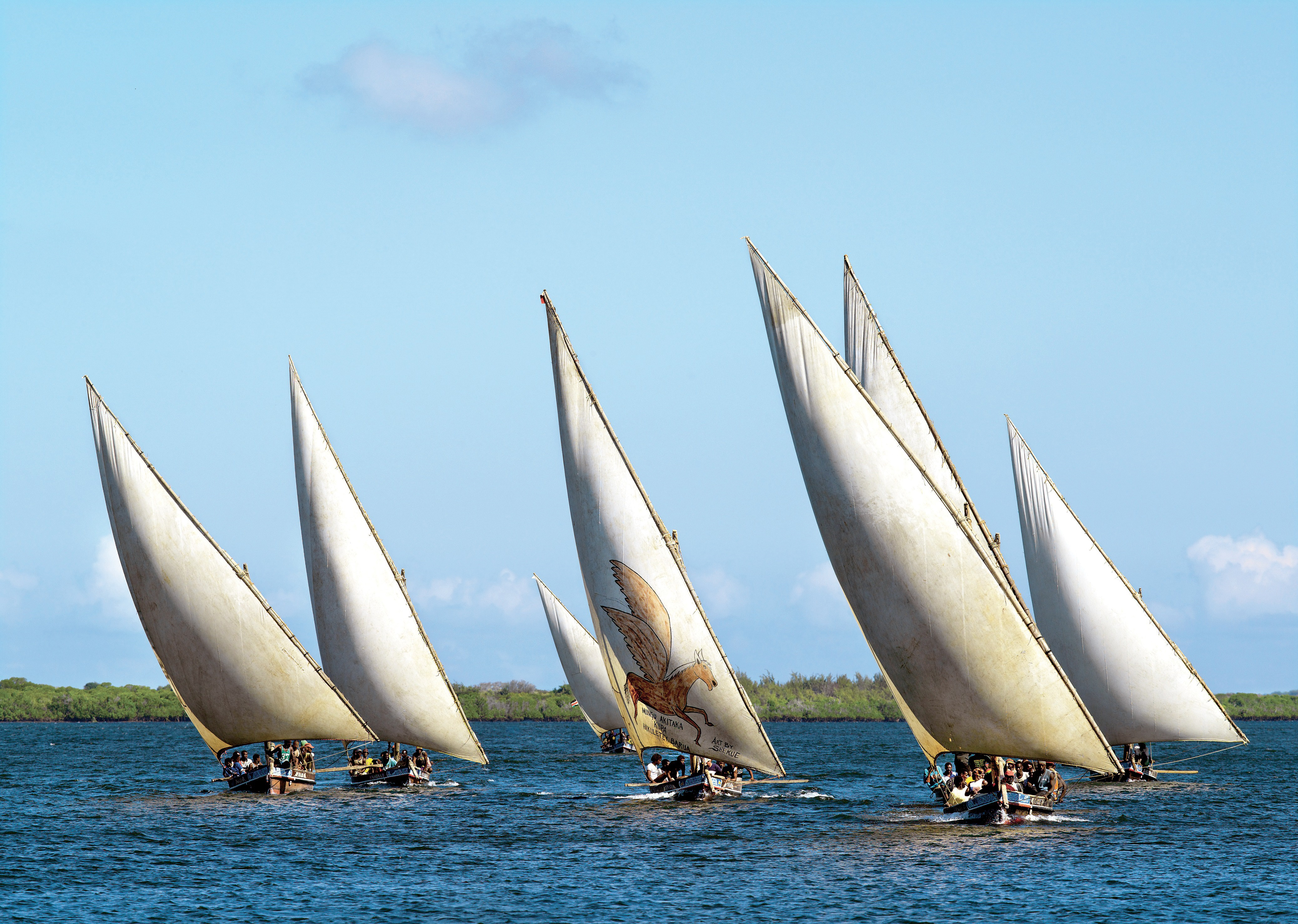 The Smithsonian celebrates the diversity and traditions of Kenya and its people with the 2014 Folklife Festival program “Kenya: Mambo Poa.” The program will feature more than 80 participants, including athletes, wildlife experts, archeologists and artists highlighting the East African country’s rich cultural heritage.

“The Smithsonian and Kenya have a longstanding relationship, going back more than 100 years to President Theodore Roosevelt’s 1909 scientific expedition,” said Preston Scott, program curator. “The 2014 Festival program, which will increase public understanding and appreciation of Kenya’s culture, is another great example of this continued collaboration.”

Straddling the equator on the east coast of Africa, Kenya is one of the great crossroads of the world. The program will include demonstrations of traditional Kenyan arts such as beading, basket weaving, pottery, woodcarving and Swahili plasterwork. Visitors can try on colorful East African textiles at the khanga workshop or visit the Kenya House where members of the diaspora community will be sharing stories of the Kenyan experience in America. Another program highlight will be a dhow, a traditional Kenyan sailing vessel. The boat, which was hand-built in Lamu and shipped from Kenya to the Smithsonian, will be restored on site.

The program will feature a simulated archeological dig where visitors can learn about Kenya’s contributions to research discoveries about early humans. Scientists from Kenya and the Smithsonian will discuss their work in the Great Rift Valley and what it means to human history.

Kenyans have great pride in their country’s wildlife. During the Festival, visitors can learn what it is like to live with the big five game—lion, African elephant, Cape buffalo, leopard and rhinocerous—and how Kenyans are working to protect them. A Festival highlight will be a newly commissioned sculpture by internationally renowned artist Elkana Ong’esa that embodies the country’s commitment to conservation.

Also important to Kenyans are efforts to reduce, reuse and recycle. Visitors will be able to watch participants construct a small free-form modular house made out of recycled materials.

In the Tuchezeni! or Let’s Play area, visitors of all ages can play a Kenyan game, learn a song or dance and make a beaded bracelet or toy out of recycled materials. In the Flavors of Kenya tent, visitors can watch how cooks from several communities use traditional ingredients to create the dishes eaten in Kenyan homes today.

Visitors can also enjoy the sounds of Kenyan music, including benga, chakacha, taarab and ohangla at the program’s Ngoma Stage. The music often uses traditional instruments and rhythms but in new contemporary styles, and it will encourage Festival visitors to get up and dance. Other, more informal musical performances will take place in the Watering Hole beer garden.

“Kenya: Mambo Poa” is produced by the Smithsonian Center for Folklife and Cultural Heritage in partnership with the government of Kenya. Additional support is provided by the U.S. Agency for International Development, the Henry Foundation, the Curtis & Edith Munson Foundation, Deborah Santana and the Smithsonian’s Consortium for World Cultures.

The 2014 Smithsonian Folklife Festival will feature two programs. In addition to “Kenya: Mambo Poa,” the second program is “China: Tradition and the Art of Living.” The Folklife Festival, inaugurated in 1967, honors people from across the United States and around the world. With approximately 1 million visitors each year, the Festival unites presenters and performers in the nation’s capital to celebrate the diversity of cultural traditions. It is produced by the Smithsonian’s Center for Folklife and Cultural Heritage.