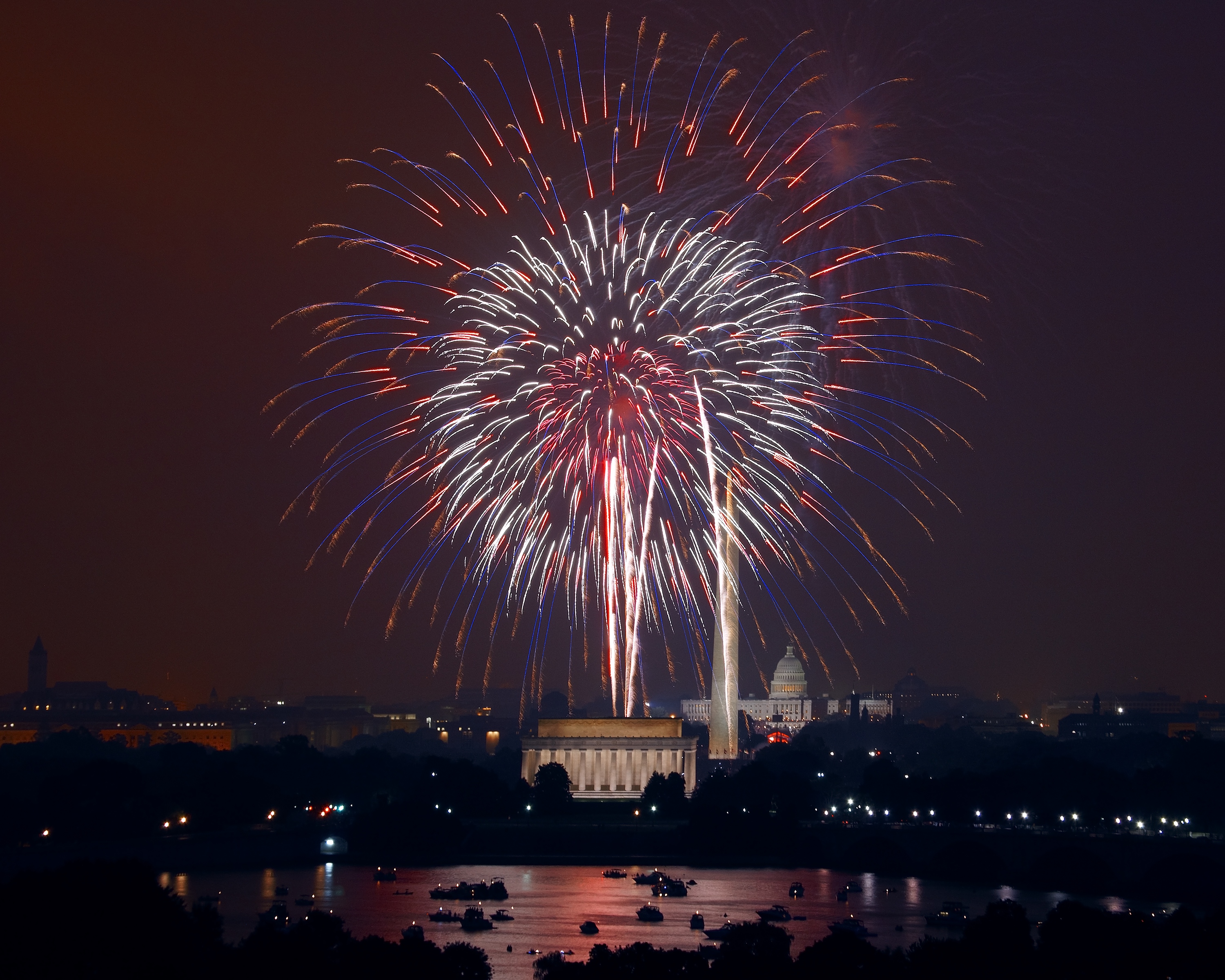 The 1,820-square-foot exhibition features more than 60 stunning images of America’s national parks where wildlife, culture, history and people come together. The exhibition also shares stories of how the museum and the National Park Service have collaborated throughout their shared histories to preserve America’s cherished natural and cultural heritage sites and treasures for future generations to experience forever.

Several museum specimens and objects collected from park sites during modern and historic Smithsonian surveys, expeditions, excavations and studies will be on display.

“America’s national parks are a treasured asset, not only for the millions of visitors they host every year, but also for scholars who study the history of our species and planet,” said Kirk Johnson, Sant Director of the National Museum of Natural History. “The long-lasting partnership between the National Park Service and the Smithsonian has yielded insights into everything from the fossils found in petrified forests, the lives sacrificed on Civil War battlefields to the flow of wildlife in urban areas.”

“As the National Park Service celebrates its 100th anniversary, we also want to recognize the important work of partner organizations like the Smithsonian that have been engaged with national parks since their establishment and continue to help the NPS study and support these extraordinary places,” said National Park Service Director Jonathan B. Jarvis. “This exhibition brings that partnership to life for visitors to the National Museum of Natural History and sets the stage for a second century of collaboration and engagement between these two iconic American institutions.”

The Smithsonian Channel’s documentary will build on the stories in the exhibition with vignettes from the founding of America’s first national parks to their modern-day uses for recreation and science. The documentary tells the story of how a radical idea of saving these incredible places has become an enduring mission shaped by the creativity, resourcefulness and passion of individual Americans.

The film also explores how Smithsonian scientists are actively deepening the knowledge of America’s historical, cultural and natural heritage stewarded through various national parks today. Viewers will see how Smithsonian scientists determined that recently uncovered remains at Antietam National Battlefield belonged to a Civil War soldier killed in the historic battle, are exploring interactions between man-made and natural forces on Channel Islands National Park off the coast of California and have collected fossils from Petrified Forest National Park in Arizona to shape modern-day understanding of the deep history of life on Earth.

Smithsonian Channel, owned by Smithsonian Networks, a joint venture between Showtime Networks Inc. and the Smithsonian Institution, is where curiosity lives, inspiration strikes and wonders never cease. This is the place for awe-inspiring stories, powerful documentaries and amazing entertainment across multiple platforms. Smithsonian Channel combines the storytelling prowess of Showtime with the unmatched resources and rich traditions of the Smithsonian. To learn more, go to www.smithsonianchannel.com or connect with us on Facebook, Twitter and Instagram.