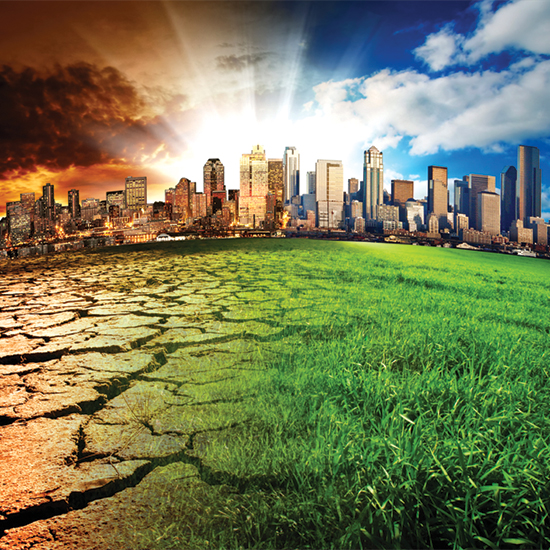 The isolated rural community of Gee’s Bend in Boykin, Alabama, is populated by the descendants of African American slaves, and since the 19th century has been the source of some of the most inventive and spectacular of American quilts. An all-day studio arts workshop covers the history of the Gee’s Bend quilting tradition and community through images and recorded oral histories, followed by a Gee’s Bend-inspired quilting project. This event is presented as part of the Smithsonian American Women’s History Initiative.

Eleanor Jones Harvey, senior curator at the Smithsonian American Art Museum, examines the fascinating life of Prussian naturalist and explorer Alexander von Humboldt, one of the most influential intellectuals of the 19th century. Participants can come early to view the new exhibition “Alexander von Humboldt and the United States: Art, Nature, and Culture,” then stay for an exclusive exploration into Humboldt’s lasting influence on American art and culture, as well as his many connections to the Smithsonian’s collections. This event is presented as part of the Smithsonian Earth Optimism Initiative.

Meeting the shock and awe of extreme floods, droughts, storms and fires calls for plans and action—and authoritative scientific information. Roger S. Pulwarty, the senior scientist in the physical sciences division at NOAA’s Earth System Research Laboratory, examines the significance and sources of that information as countries, communities and businesses make critical decisions in response to changing weather and extreme climate trends. This event is presented as part of the Smithsonian Earth Optimism Initiative.