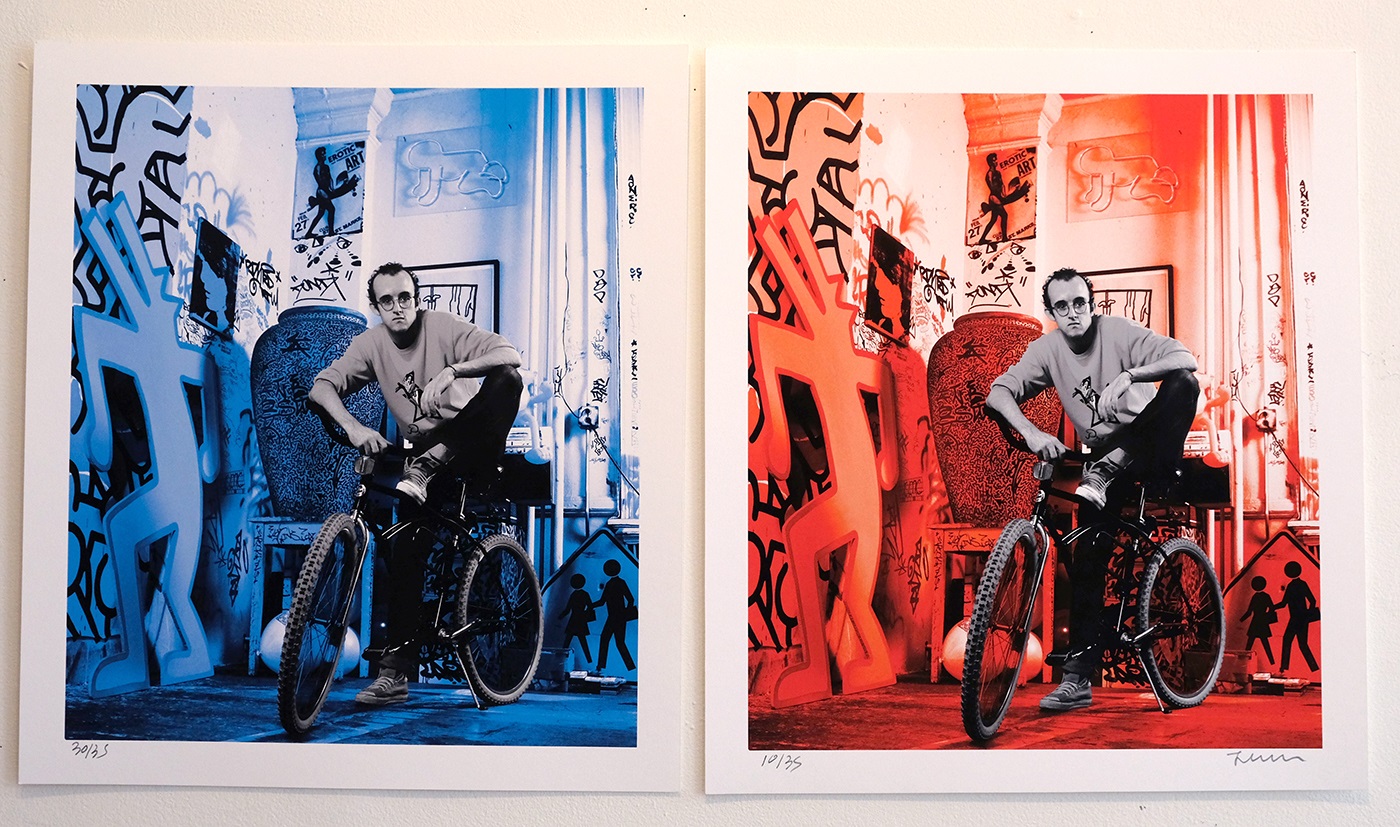 With over 70 percent of the goal reached, the Smithsonian’s National Museum of African American History and Culture and Smithsonian Folkways Recordings have announced a new set of rewards, including two portraits of artist Keith Haring in conjunction with a Smithsonian Cypher (Twitter rap battle), to meet Kickstarter goals for the Smithsonian Anthology of Hip-Hop and Rap.

At 11:30 a.m. Friday, Nov. 3, a number of museums will join the Twitterverse for a Smithsonian Cypher. What is a cypher? A rap freestyle where participants go back and forth or take turns on the mic. The public can follow #SmithsonianCypher and #HipHopHistory as participating museums engage and share rhymes about their history and exhibitions.

The Smithsonian has also announced a new set rewards in conjunction with the social media campaign that includes:

In addition, Smithsonian Folkways Recordings will give every backer who has pledged $100 or more a free digital-album download from the Folkways collection, if the Kickstarter campaign reaches $200,000 by Monday, Nov. 6.