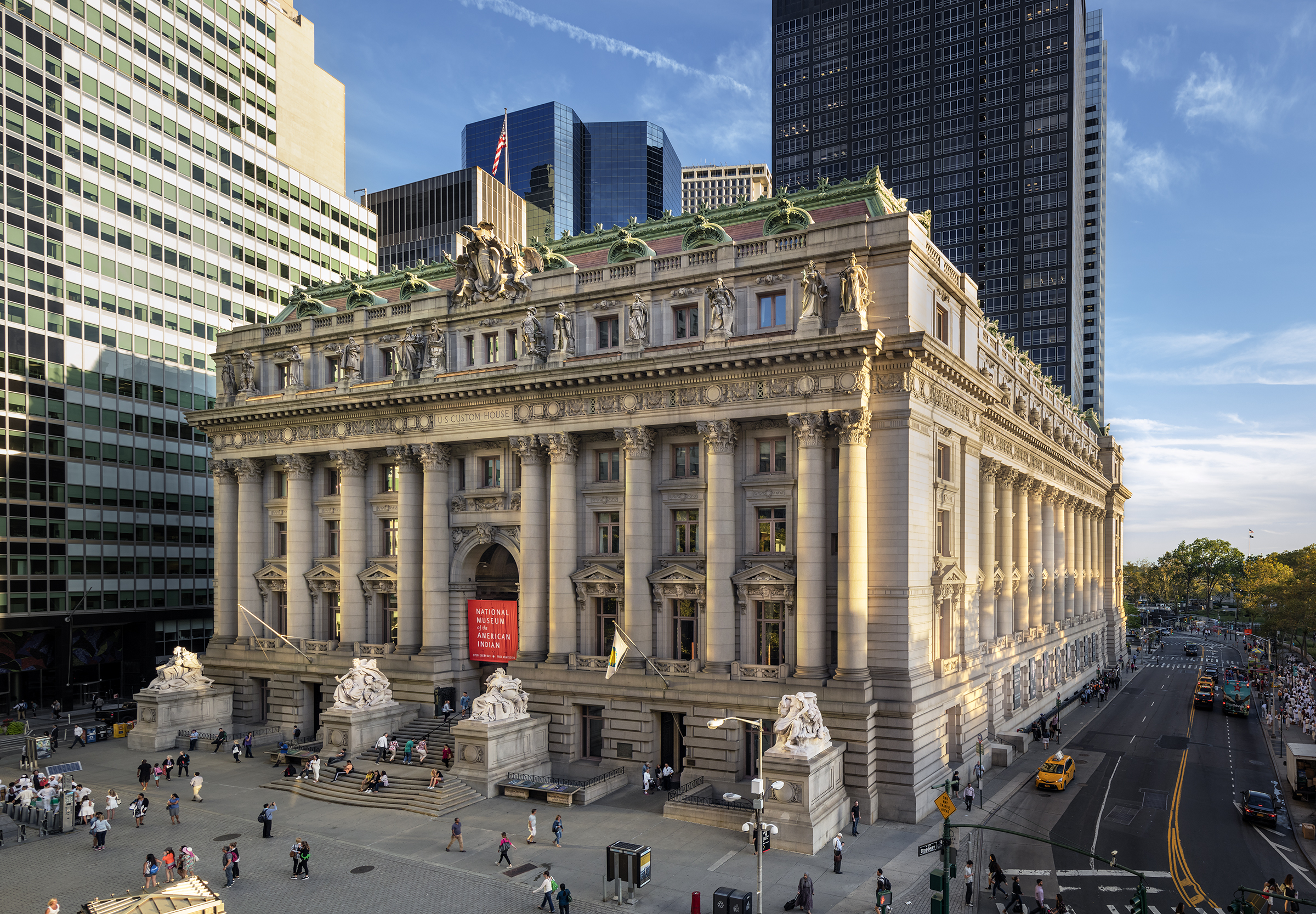 The Smithsonian’s National Museum of the American Indian in New York presents “Developing Stories: Native Photographers in the Field,” an exhibition of photo essays by three Indigenous photojournalists. “Developing Stories” was originally expected to open at the museum in March 2020 and a version of it exists as an online exhibition. The upcoming installation of the show will be presented Nov. 3–March 12, 2023 and will bring all three essays together in one gallery. In addition to the original content, the exhibition will be enhanced with an audio tour and a multi-media component featuring the three photojournalists discussing their images. The photographers will appear at a public program Q&A event Feb. 4, 2023.

“Developing Stories: Native Photographers in the Field” is a series of photo essays created by Native photojournalists in collaboration with the National Museum of the American Indian. Each photographer explores an issue that is of deep personal interest and touches the lives of Native people in a specific community. The essays feature compelling photography and thought-provoking insights into contemporary Native life and, in so doing, nuanced perspectives on American experiences that are largely invisible to mainstream society.

“Developing Stories: Native Photographers in the Field” is curated by Cecile R. Ganteaume. Collaborators Tristan Ahtone (Kiowa), Editor at Large at Grist and John Smock, director of photojournalism at the Craig Newmark Graduate School of Journalism at the City University of New York, provided editorial and technical expertise to the museum and photojournalists throughout the development of each photo essay.

In partnership with Native peoples and their allies, the National Museum of the American Indian fosters a richer shared human experience through a more informed understanding of Native peoples. The museum strives towards equity and social justice for the Native peoples of the Western Hemisphere through education, inspiration and empowerment. For additional information about the museum, visit americanindian.si.edu. Follow the museum via social media at Facebook, Twitter and Instagram.

Note to editors: Photos are available at this link.