The Caribbean Is Stressed Out

The Caribbean Is Stressed Out
December 28, 2017
News Release 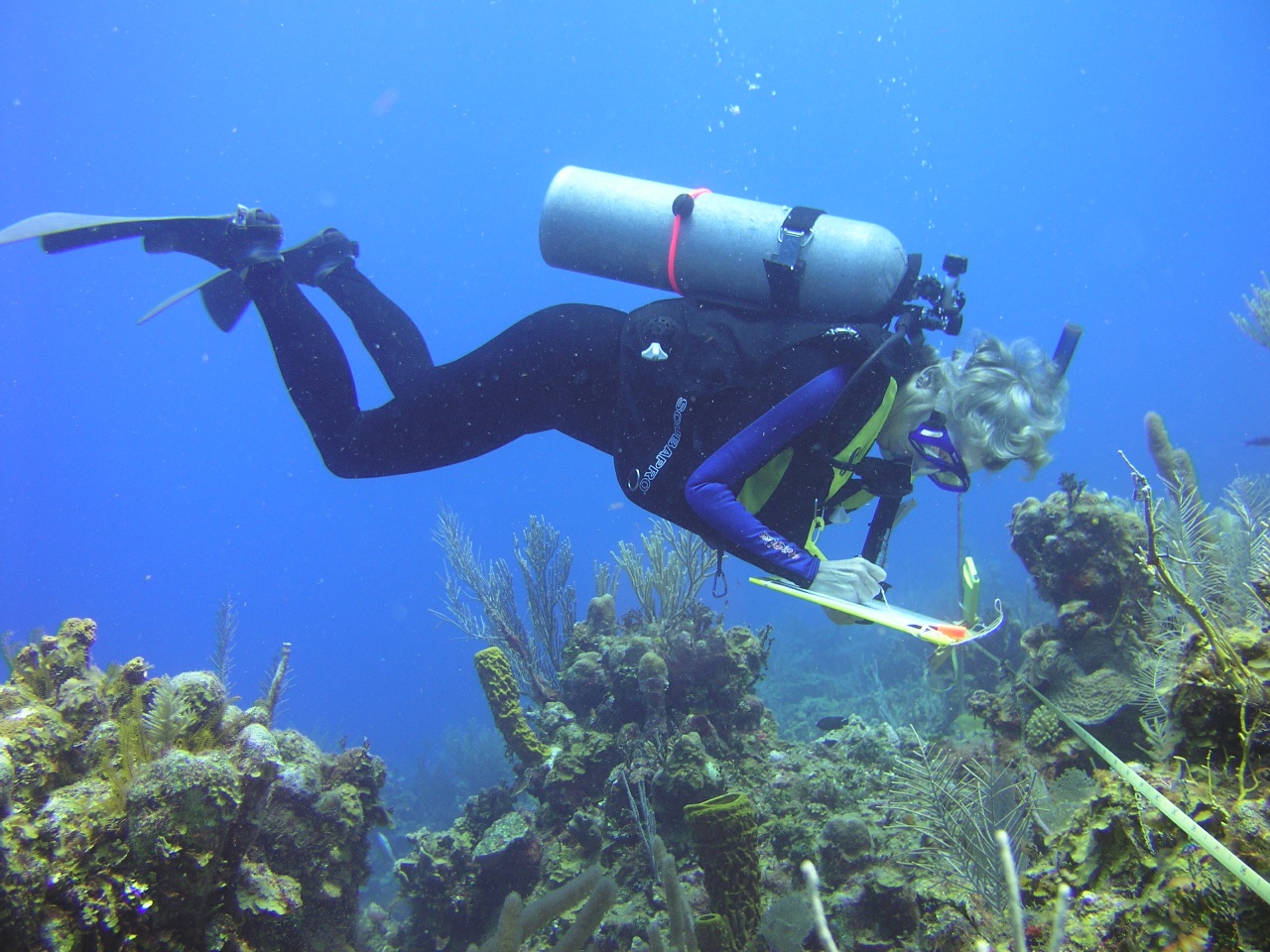 Forty percent of the world’s 7.6 billion people live in coastal cities and towns. A team including Smithsonian marine biologists just released 25 years of data about the health of Caribbean coasts from the Caribbean Coastal Marine Productivity Program (CARICOMP). The study provides new insights into the influence of both local and global stressors in the basin, and some hope that the observed changes can be reversed by local environmental management.

The largest, longest program to monitor the health of the Caribbean coastal ecosystems, CARICOMP revealed that water quality decreased at 42 percent of the monitoring stations across the basin. However, significant increases in water temperature, expected in the case of global warming, were not detected across sites.

“Our data set did not reveal significant increases in water temperature,” Chollett said. “Satellites only measure temperature at the surface. Underwater temperatures are much more variable, and it may take decades of data to reveal a significant change, so we’re not sure if this means that we just don’t have enough data to detect it yet.”

More than 25 years ago, in 1992, researchers at institutions across the Caribbean began to set up stations to gather environmental data on mangroves, seagrass beds and coral reefs at coastal sites.

They began to take weekly measurements of water temperature, salinity and visibility at stations placed to avoid direct interference from cities, towns and other direct human impacts.

Despite attempts to locate monitoring sites in places not affected by human activities, the stations are picking up signals of human influence throughout the Caribbean basin.

“One positive implication of this report is people are capable of dealing with local change by regulating pollution and runoff,” said Rachel Collin, director of the Bocas del Toro Research Station at the Smithsonian Tropical Research Institute, one of the participating marine-monitoring stations. “If people get their act together very soon, there is still hope of reversing some of these changes.”

The MacArthur Foundation, the Coral Reef Initiative of the U.S. Department of State, UNESCO and the U.S. National Science Foundation supported the CARICOMP network as did the individual institutions that run the monitoring stations.

Institutions involved in this study: