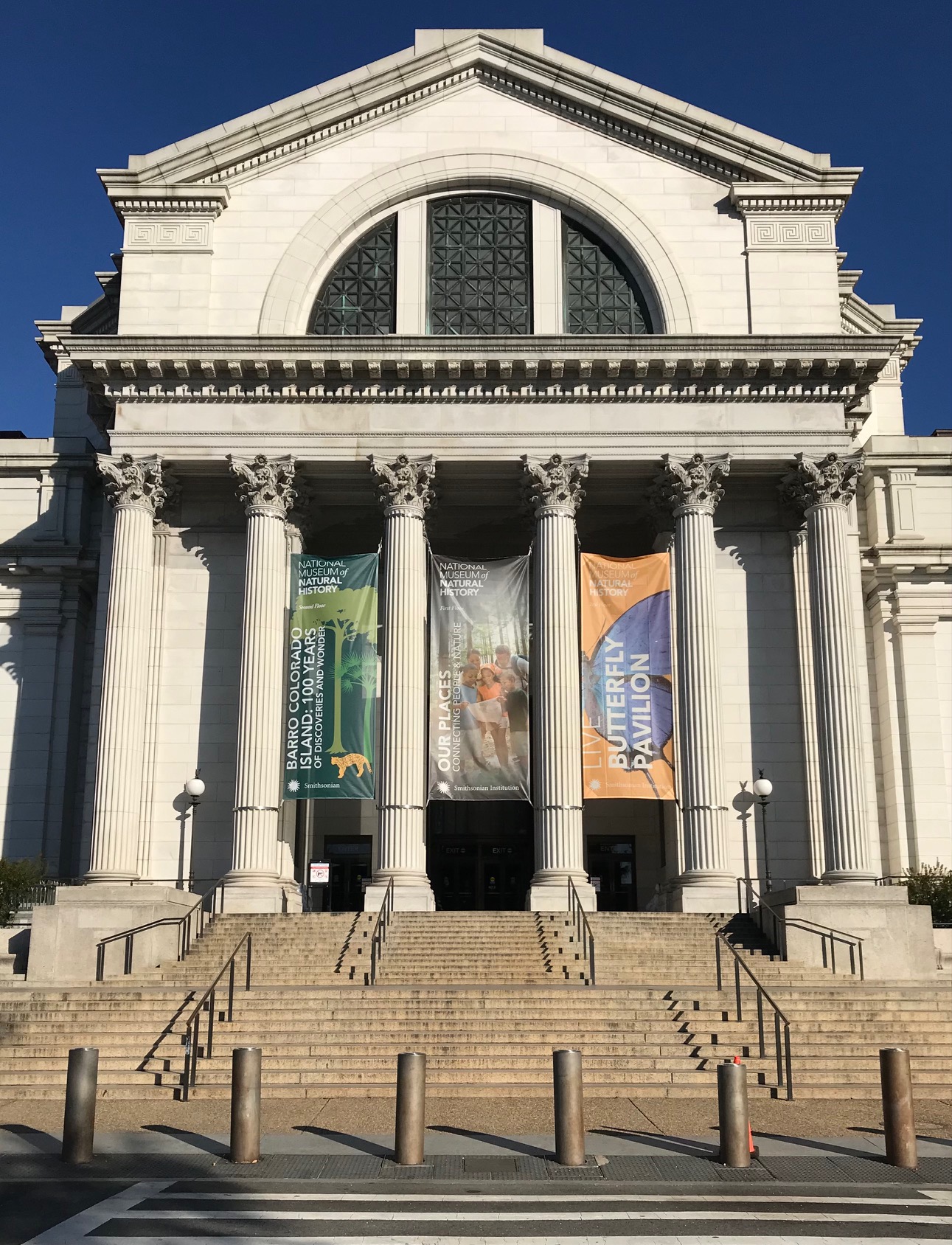 The Smithsonian Tropical Research Institute (STRI) has opened its first bilingual exhibition at the Smithsonian’s National Museum of Natural History in Washington, D.C. “Barro Colorado Island: 100 Years of Discovery and Wonder,” STRI’s first major exhibition on the National Mall, celebrates 100 years of tropical forest research on Barro Colorado Island in Panama, the world’s oldest continuously studied tropical forest. An expanded version of the exhibition will be shown in Panama City at the Museo del Canal Interoceanico, a Smithsonian Affiliate museum, in April 2023.

“Nearly 100 years of science at the Smithsonian Tropical Research Institute in Panama informs the urgent actions needed to steer the world away from climate and biodiversity crises,” said Joshua Tewksbury, the Ira Rubinoff Director of STRI. “The wonder that every student, visitor and scientist feels when they visit the forest gives us hope that by fostering long-term international science, people will join together to care for life in the tropics. We thank the Panamanian government and the people of Panama for their active participation in making this scientific diplomacy experiment a success.”

When the Chagres River was dammed to create the Panama Canal in 1914, rising waters isolated a forested mountaintop that became Barro Colorado Island. U.S. scientists who were already working in Panama to study malaria and yellow fever, which stymied a French canal-building attempt decades before, proposed setting aside the island as a research station.

On April 17, 1923, with support from Panama’s President Belisario Porras, the governor of the former U.S. Canal Zone designated the island as a nature reserve. The station officially opened its doors about a year later. Though the 1977 Torrijos-Carter Treaties returned the canal to Panamanian jurisdiction, the Smithsonian was invited to continue as a custodian of the research station in partnership with the Panamanian government.

Today, STRI consists of a dozen research facilities and twice as many staff scientists. The institute serves as the world’s primary source of knowledge about tropical forests and as a training ground for tropical biologists from Panama and around the world: Almost 400 Panamanians hold permanent jobs at STRI.

The station has been described as the site of the longest-running conversation about tropical biology and the most intensely studied piece of tropical real estate. It serves as the hub of the largest global forest research network in the world, ForestGEO, with 74 sites in 28 countries, where researchers monitor 7 million trees representing 12,000 species to better understand the effects of global change.

Thanks to generous donors, the new exhibition at the National Museum of Natural History, created as a collaboration between STRI and Smithsonian Exhibits, invites visitors to enjoy research about monkeys, microbes and more. It shows how the scientific talent behind some of the most long-term, large-scale tropical biology experiments in the world diversified as the station evolved. Researchers from 50 countries work at STRI today.

STRI, headquartered in Panama City, Panama, is a unit of the Smithsonian Institution. The institute furthers the understanding of tropical biodiversity and its importance to human welfare, trains students to conduct research in the tropics and promotes conservation by increasing public awareness of the beauty and importance of tropical ecosystems. Watch our promotional video and visit us on our website, Facebook, Twitter and Instagram for updates.

The National Museum of Natural History is connecting people everywhere with Earth’s unfolding story. It is one of the most visited natural history museums in the world. Opened in 1910, the museum is dedicated to maintaining and preserving the world’s most extensive collection of natural history specimens and human artifacts. The museum is open daily, except Dec. 25, from 10 a.m. to 5:30 p.m. Admission is free. For more information, visit the museum on its website, blog, Facebook, Twitter and Instagram.