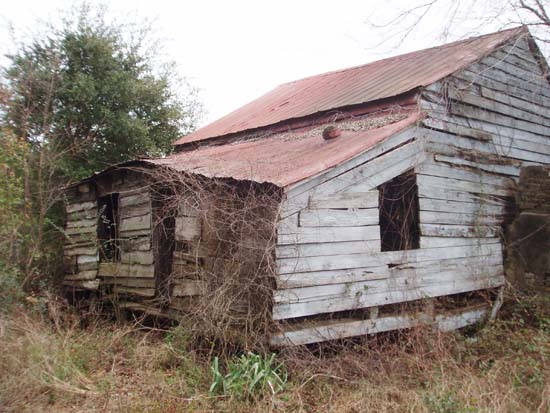 The Smithsonian’s National Museum of African American History and Culture has acquired a historic slave cabin from the antebellum period, located at Point of Pines Plantation on Edisto Island, S.C. The museum is currently conducting research on the cabin, the history of the Point of Pines Plantation and the lives of African Americans associated with the site. Additional research assistance has been provided by Lowcountry Africana, a non-profit organization dedicated to African American genealogy in the South.

On Monday, May 13, a museum contractor will begin to dismantle the cabin from its current site on Edisto Island. The dismantling is estimated to take 8–10 days.

Research
The following are preliminary research results for the slave cabin located at the Point of Pines Plantation. The information provided will help with further research regarding life at the plantation.