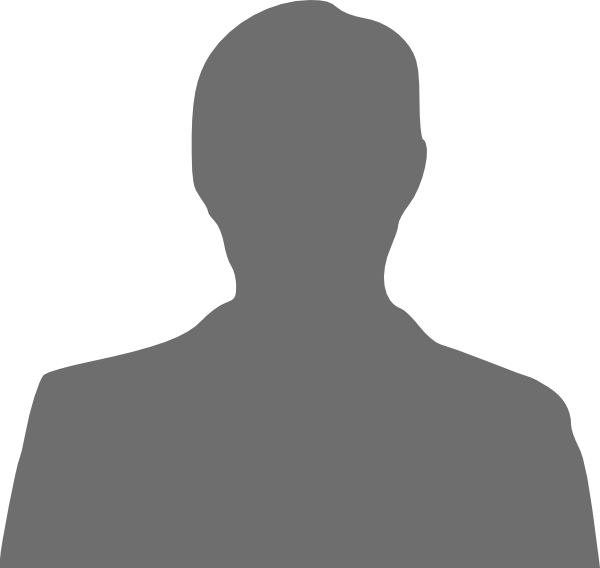 Roger D. Launius is a senior curator in the Department of Space History at the Smithsonian’s National Air and Space Museum in Washington, D.C. Between 1990 and 2002 he served as chief historian of the National Aeronautics and Space Administration. A graduate of Graceland College in Lamoni, Iowa, he received his doctorate from Louisiana State University, Baton Rouge, in 1982 and worked as a civilian historian with the United States Air Force until 1990. He has written or edited more than 20 books on aerospace history. Launius has lectured widely on historical subjects to military, scholarly, technical and general audiences. He has also served part‑time on the faculties of several colleges and universities.

Valerie Neal joined the museum as a curator in 1989 and is responsible for artifact collections from the space shuttle era and International Space Station, most prominently the orbiter Discovery. She led the museum’s effort to prepare shuttle test vehicle Enterprise for permanent display and to acquire Spacelab, SpaceShipOne and the Manned Maneuvering Unit for the national collection. She has curated two major exhibitions: “Where Next Columbus?” on the challenges of future exploration, and “Space Race.” Neal’s publications include two edited books on space exploration, Spaceflight: A Smithsonian Guide (1995) and Where Next, Columbus? The Future of Space Exploration (1994).

Margaret A. Weitekamp curates the museum’s social and cultural dimensions of spaceflight collection, more than 4,000 artifacts that include space memorabilia and space science fiction objects. These everyday mementos of the space age complete the story about spaceflight told by the museum’s collection of space hardware and technologies. Weitekamp earned a bachelor’s degree from the University of Pittsburgh and a master’s degree and doctorate in history from Cornell University. During her graduate work, she was a Mellon fellow in the humanities and spent a year in residence at the NASA Headquarters History Office in Washington, D.C., as the American Historical Association / NASA Aerospace History Fellow.

Jennifer Levasseur curates human spaceflight cameras and astronaut personal equipment. She led the content development of the final section of the “Moving Beyond Earth”exhibition about the future of human spaceflight, which includes a robot display and interactive Google experience. Levasseur received her bachelor’s degree in history from the University of Michigan in 1999 and her Master of Arts degree in American studies from The George Washington University in 2002. She is a doctoral candidate in the history department at George Mason University.