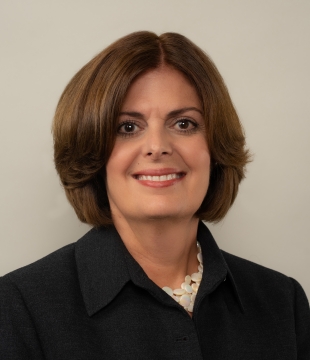 As deputy assistant secretary for advancement, Zully Dorr oversees advancement services and operations for the Smithsonian. This includes information services and technology, prospect development, gift registration, human resources and talent management, policies and finance. She joined the Smithsonian in 2005 as director of advancement operations and was one of the lead architects of the institution’s first fundraising campaign which culminated in 2018 and was the largest campaign at a cultural organization at that time.

Dorr started her career in advancement in 1996 as the first gift officer for the College of Engineering at Florida International University, where she launched the college’s fundraising program, alumni association, and advisory board. During this time, she was also responsible for securing the largest gift received by the university at the time, which launched the biomedical engineering department. In 2000, she was appointed director of advancement services, moving her into advancement operations planning and support. She received the institution’s President’s Award in 2002.

Prior to a career in advancement, Dorr was a telecommunications engineer both at the university and BellSouth Corporation, now AT&T. At the university, she launched the telecommunications department by merging voice and data operations, created a cost center to finance the new organization, oversaw two campus-wide voice system conversions, and led the implementation of the university’s first data network. At BellSouth, Dorr was responsible for system planning, with focus on technology and operations. She holds a degree in industrial engineering and systems from the University of Miami.