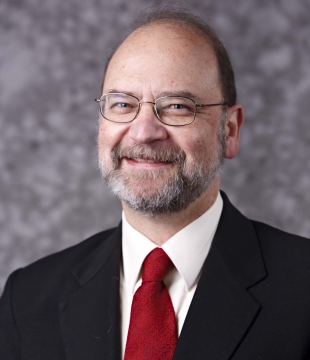 Robert J. Koestler has been director of the Smithsonian’s Museum Conservation Institute since August 2004. As director, he strives to bring new technology and focus to MCI’s research and conservation efforts, working closely with the Smithsonian museums to protect and conserve their collections. His more than 30 years of museum experience include nearly 24 years at New York’s Metropolitan Museum of Art and eight years at the American Museum of Natural History, where he concentrated on the scientific research of art objects and natural history collections.

Koestler is known for his advances in art conservation research and practice, including quantification and early detection of biodeterioration; assessment of visual changes in material surfaces; and control of insect and fungal infestations in objects. He developed a specialized method for eradicating these damaging organism infestations without harming the artwork or exposing conservators to dangerous chemicals; he has used this method to treat thousands of objects throughout the world.

A cell biologist and electron microscopist, Koestler helped conservators at the Metropolitan Museum of Art evaluate works of art at the microscopic level. At the American Museum of Natural History, he managed a scanning electron microscope facility specializing in the study of biological specimens, and he used his expertise to contribute to museum exhibits and publications. He also has consulted on many projects worldwide for foundations, museums, collections and government conservation institutes.

Koestler has served as an adjunct professor for New York University’s Institute of Fine Arts Conservation Center. He has appeared on the PBS program “Innovation” and the BBC’s “Nova” and was featured in an April 2004 Nature article. He has been editor of the Elsevier journal International Biodeterioration and Biodegradation since 1994 and editor-in-chief 2006–2016.