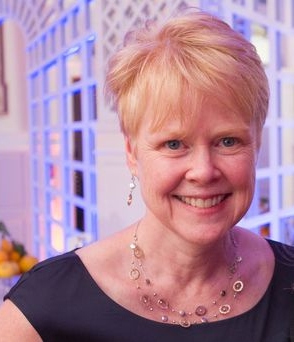 Liza Kirwin is the interim director the Smithsonian’s Archives of American Art, a position she previously held from 2011 to 2013. She has also served as Southeast regional collector, curator of manuscripts and deputy director.

For four decades, Kirwin has supported the Archives’ programmatic goals and creative initiatives. She helped establish the Archives’ exhibition and publications program, curating more than 30 archival exhibitions and publishing articles and books that convey the historical value and immediacy of primary sources. Her most notable publications include More than Words (2005, reprinted in 2015), Artists in Their Studios (2007), With Love (2008) and Lists: To-dos, Illustrated Inventories, Collected Thoughts, and Other Artists’ Enumerations (2010, winner of the Smithsonian Secretary’s Research Prize for outstanding catalog in 2012). Most recently, she has positioned the Archives to take a leading role in promoting the use of primary sources in teaching the history of American art worldwide.

Kirwin earned a Bachelor of Arts in art history from Johns Hopkins University, a Master of Arts in library science from Catholic University of America and a doctorate in American studies from the University of Maryland, College Park.